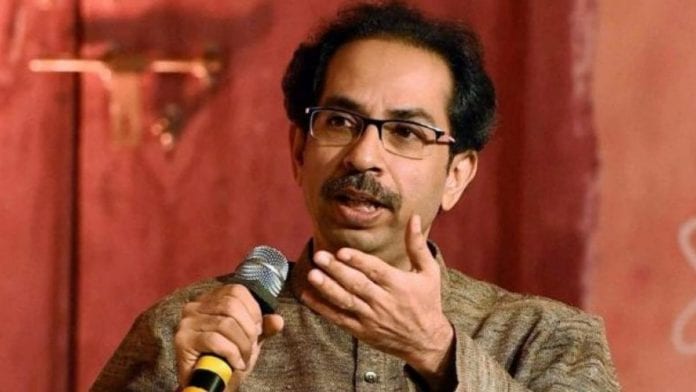 Sena MLAs met at the party headquarters here and elected Eknath Shinde as the leader of its legislature wing. Sources said that the Sena chief, who was present at the meeting, expressed disappointment over Fadnavis’s comment that no fifty-fifty formula — denoting equal sharing of power — was promised to the Sena.

Thackeray, sources said, also stressed that he intended to get a larger share of power in the alliance government compared to the 2014 arrangement. The Sena chief also told his party’s legislators that the BJP so far has not offered any power-sharing formula for government formation, the sources added.

The two saffron allies have not been able to work out the power-sharing arrangement despite getting a clear majority in the state elections, the results of which were announced on October 24.

COVID-19 will disappear with blessings of Lord Ram: Shiv Sena