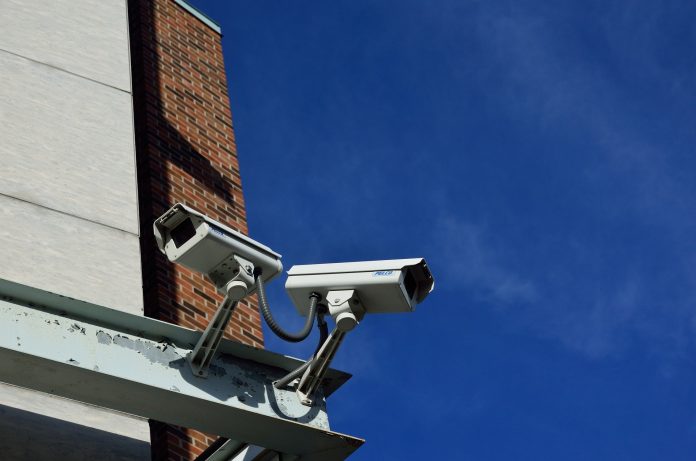 Chief Minister Kejriwal cited a Forbes India report on the most surveyed cities of the world, which put Delhi on the top with 1,826.6 CCTV cameras per square mile.

Nw Delhi has the maximum number of CCTV cameras among the world’s top cities with Chennai securing third place and Mumbai the 18th.

Incidentally, New Delhi is ranked first among 19 metropolitan cities in India in recording the highest number of crimes against women, according to 2019 data released by the National Crime Records Bureau.

The CCTV project is part of the government’s larger action plan in enhancing women’s safety in the capital, which was one of the main aspects of the manifesto of the Aam Aadmi Party in the 2020 assembly elections.

Chief Minister Arvind Kejriwal while complimenting Delhi Government’s officers and engineers on Thursday said the national capital has surpassed cities such as New York, London and Shanghai in having the most number of CCTV cameras installed per square mile.

“I feel proud to say that Delhi beat cities like Shanghai, New York and London with most CCTV cameras per square mile across the world. Delhi tops with 1,826 cameras, while London stood second with 1,138 cameras per square mile. My compliments to the Delhi Government’s officers and engineers who worked on the project like a mission and achieved the feat in such a short time,” Kejriwal tweeted.

A press statement issued by CM’s office said: “The Kejriwal government has delivered on its promise. Delhi ranks number 1 out of 150 cities across the world in terms of CCTV cameras installed per square mile. It beat cities like Shanghai, New York and London. Delhi has 1,826 CCTVs installed per square mile, three times more than Chennai, and 11 times more than Mumbai.”

The government further said, “All CCTV feeds are highly secure, with hardware monitored by the community. Feeds are accessible only to authorised users, and the system itself is capable of automatic health checkups to detect disturbances and intrusions. The Delhi government ensures the security and privacy of all feeds collected, and ensures that it is only used for authorized purposes by authorized users.”