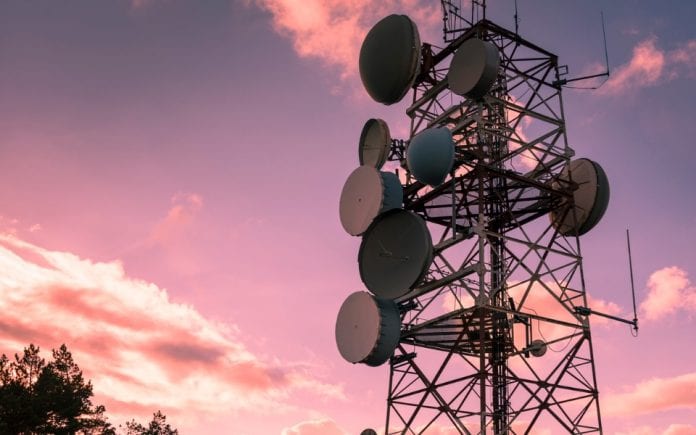 The Supreme Court on Tuesday (January 21) agreed to list next week the fresh pleas of telecom firms, including Bharti Airtel, Vodafone Idea and Tata Teleservices, seeking a fresh schedule of payment of statutory dues to the tune of ₹1.47 lakh crore to the Department of Telecommunications.

A bench headed by Chief Justice S A Bobde took note of submissions by a battery of senior lawyers including A M Singhvi and C A Sundaram and said it will list the fresh pleas ‘sometime in next week’ before the same bench which had heard the earlier petition in the high-stake matter.

“We are not disputing the payment to be made by us rather we want to work out a fresh schedule of payment,” Sundaram told the bench which also comprised justices S A Nazeer and Sanjiv Khanna.

The telcos said they wanted an open court hearing on their fresh pleas with regard to working out a fresh schedule of payment of their dues.

“That (open court or in-chamber hearing) will be decided by the bench concerned,” the CJI said.

Earlier on January 16, a bench headed by Justice Arun Mishra had dismissed review petitions of telecom firms seeking review of its earlier order asking them to pay ₹1.47 lakh crore in statutory dues by January 23, saying it did not find any ‘justifiable reason’ to entertain them.