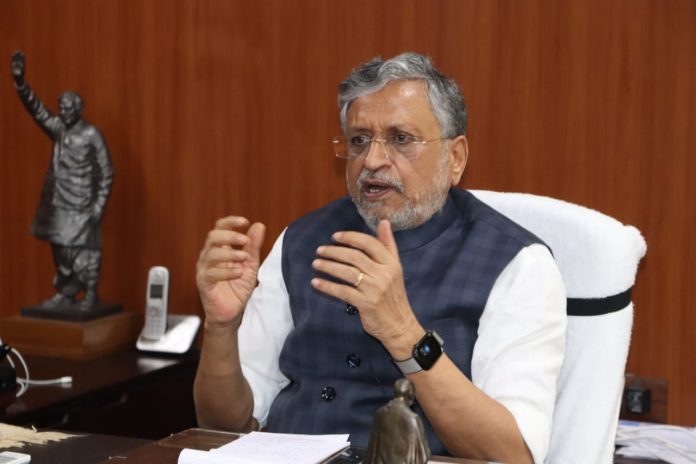 The BJP unit in Bihar is in damage control mode after six JD (U) MLAs joined the saffron party in Arunachal Pradesh recently. BJP’s tallest leader in Bihar Sushil Kumar Modi on Monday sought to downplay the effect of this development on the JD(U)-BJP alliance in Bihar.

“We have a strong alliance in Bihar and it’s unbreakable. Arunachal Pradesh episode would have no impact here,” Sushil Modi told reporters on the sidelines of a function organised on the death anniversary of former Union Minister Arun Jaitley on Monday (December 28).

JD (U) national spokesperson KC Tyagi had said the Arunachal Pradesh even definitely caused a flutter in the party, but added that it won’t have any negative effect the alliance in Bihar.

Last week, six of JD (U)’s seven MLAs joined the ruling BJP in Arunachal. The BJP now has 48 MLAs in the 60-member House, while the JD(U) is left with only one. Congress and the National People’s Party (NPP) have four members each.

The Congress and RJD used the opportunity to warn Nitish Kumar of what could happen in Bihar in the days to come. “The BJP doesn’t care enough for Nitish Kumar, who, on the other hand, is wary of even reacting,” RJD national vice-president Shivanand Tiwary said.