In a sharp reaction to China’s remarks on the bifurcation of the erstwhile Jammu and Kashmir state, India said the neighbouring country must refrain from commenting on its internal issues.

“We do not expect other countries, including China, to comment on matters that are internal to India, just as India refrains from commenting on the internal issues of other countries,” the Ministry of External Affairs said after China called the separation of Jammu and Kashmir and Ladakh into two union territories “unlawful and void”.

Reiterating that the reorganisation of the erstwhile state is an internal affair of India, it said, “We expect other countries to respect India’s sovereignty, territorial integrity.”

This comes after Beijing said that the move violated Chinese sovereignty and that it will not change the situation on the ground as part of the area in the former state remains under Chinese control. 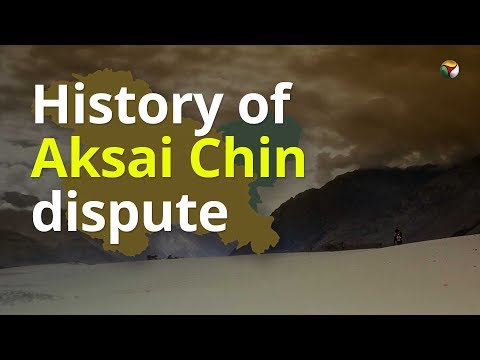 “China deplores and firmly opposes that (move). India unilaterally changes its domestic laws and administrative divisions challenging China’s sovereignty. This is unlawful and void and this is not effective in any way and will not change the fact that the area is under Chinese actual control,” Geng added.

“China urges the Indian side to earnestly respect Chinese territorial sovereignty, abide by our treaties and uphold peace and tranquility in the border areas and create favourable conditions for the proper settlement of boundary question,” he said.

Geng was referring to the disputed territory of Aksai Chin, which Beijing controls but New Delhi claims as part of the new UT of Ladakh.

Beijing had reacted on August 6, a day after New Delhi had announced the decision to revoke Article 370, calling the move “unacceptable”.