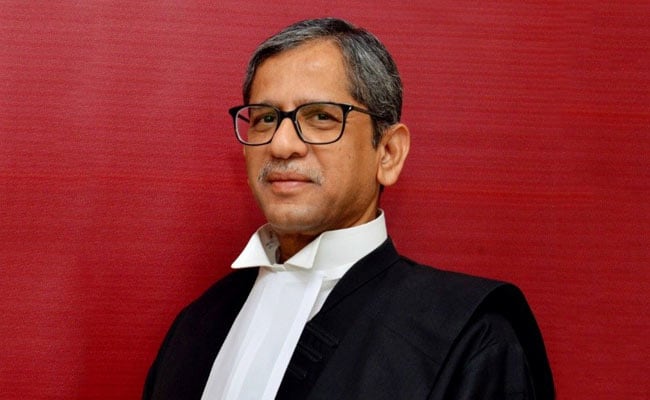 Chief Justice of India NV Ramana on Sunday lamented the “sorry state of affairs” in Parliament and urged lawyers to contribute towards public service.

When it comes to debates on various laws, Parliament is cutting corners, the CJI said, adding there is “no proper debate” in the House.

“[There is] no clarity of laws. We do not know what the purpose of the law is. It is a loss to the public. This is when lawyers and intellectuals are not in the Houses,” he said, according to Bar and Bench.

“If we look at our freedom fighters, many of them were also in the legal fraternity. The first members of the Lok Sabha and Rajya Sabha were filled with lawyers’ community,” Justice Ramana said at an event to mark the Independence Day at the Supreme Court.

Also read: Sedition law colonial, when will you repeal it? SC asks Centre

The Monsoon Session of Parliament started amid furore over the Pegasus surveillance scandal. But the government decided to push through several bills despite the disruptions. The opposition, which had demanded a discussion on allegations of surveillance of politicians, journalists and others, pointed out that the bills were passed without any discussion.

As the country celebrated its 75th Independence Day, the CJI also said it was a time to “review” India’s policies and achievements.

“75 years is not a small period in a country’s history. When we used to go to school they used to give us piece of jaggery and a small flag. Even though today we get so much we are not happy. Our saturation levels have reached the bottom,” he said.

“I want to say to lawyers: Do not confine yourselves to legal service. Do public service also. Contribute your knowledge and wisdom to this country also,” Justice Ramana added.