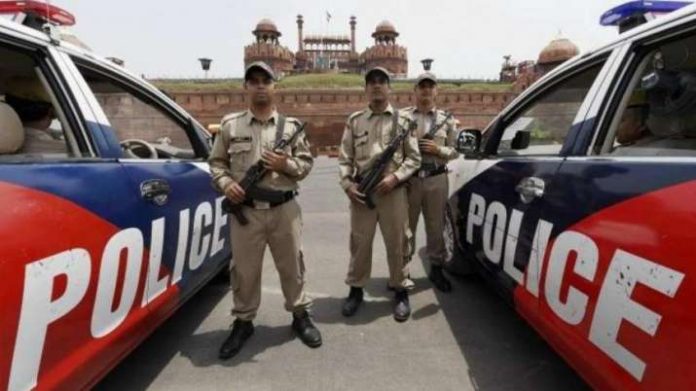 Local police, paramilitary forces and state intelligence authorities have been asked to stay alert while dealing with suspicious objects ahead of 75th I-Day | Photo: PTI

A series of arms seizures and stepped-up drone activities along the Line of Control days ahead of India’s 75th Independence Day on August 15 have led to a high security alert across the country.

On August 8, the Punjab police recovered an Improvised Explosive Device (IED) fitted inside a tiffin box and hand grenades from a village in Amritsar near the Indo-Pak border. “Some recoveries were made on Aug 8 in Amritsar (rural) which included five grenades, Improvised IED-fitted tiffin boxes & 100 rounds of 9mm pistol. As per our assessment, these bombs were delivered via a drone from across the border,” Punjab DGP Dinkar Gupta told the media.

There have been increased drone sightings along the LoC and International Border since the twin-drone attack at the Jammu airbase on June 27. Pakistan-based hostile elements have been pushing firearms, ammunition, and IEDs into India to carry out terror attacks over the past weeks. Security forces in Punjab and J&K have reportedly intercepted several drones over the past month while they were trying to drop arms.

Intelligence sources have told India Today that a special type of IED has been supplied into the country, which can be used for blasts in public places. The IEDs with 2-3 kg of RDX are initiated by a spring and toggle switch-based pressure mechanism or a printed circuit.

Railway police, local police, paramilitary forces and state intelligence authorities have been asked to stay alert while dealing with suspicious objects. Security agencies have also been warned about the usage of metal detectors as these can trigger an explosion in magnet-based devices.

Media reports quoting Jammu police sources said that Lashkar’s role has been established in most of the arms smuggling through drones along the LoC and International Border.

On June 27, two drones dropped low-intensity IEDs on an IAF base in Jammu, damaging the rooftop of a building and injuring two personnel. After June 27, there have been more than a dozen instances of drone sightings on the border or over military installations in the Jammu region.