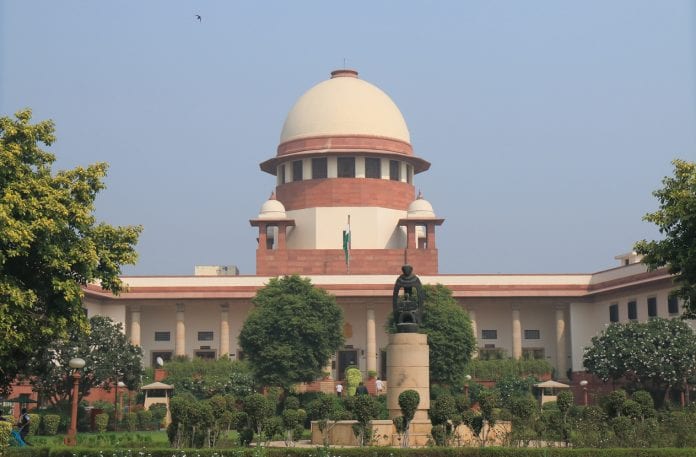 The Supreme Court on Friday sought a response from the Centre on petitions challenging the constitutional validity of the amendments made to the Unlawful Activities (Prevention) Act (UAPA). The petitions challenges the changes to the UAPA on various grounds, including that these infringed upon fundamental rights of citizens and empowered agencies to declare persons a terrorist.

A bench comprising Chief Justice Ranjan Gogoi and Justice Ashok Bhushan issued notices to the central government on petitions filed by Sajal Awasthi and an NGO, Association for Protection of Civil Rights (APCR). Recently, the Parliament had passed the amendments in the UAPA which empowers government agencies to declare a person as terrorist.

On August 9, President Ram Nath Kovind gave assent to a legislation under which individuals can be declared as terrorists and their properties seized.

The Unlawful Activities (Prevention) Amendment Act, 2019 also provides for putting travel ban on such individuals once they are declared as terrorists.

The Lok Sabha had passed the amendment Bill on July 24 and the Rajya Sabha on August 2. India’s most wanted, Lashkar-e-Taiba founder Hafiz Saeed and Jaish-e-Mohammad chief Masood Azhar, are likely to be the first two individuals to be designated as terrorists under the legislation, the officials said.

Explainer: What is the post-World Cup future ...