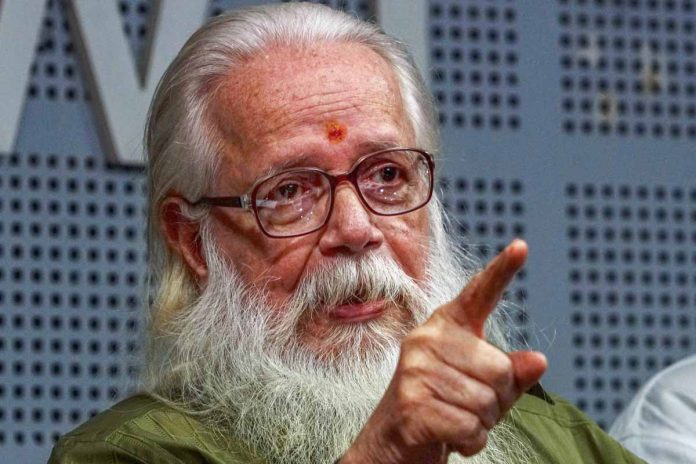 The Supreme Court on Friday set aside the anticipatory bail granted by the Kerala High Court to the four accused in the ISRO conspiracy against scientist Nambi Narayanan.

The SC has asked the Kerala High Court to re-hear the anticipatory bail pleas and granted the accused protection from arrest for a period of five weeks.

Narayanan was falsely implicated and charged with transferring confidential documents on India’s space programme to foreign countries. He had spent close to two months in jail before the CBI found the charges against him to be false.

“It is ultimately for the HC to pass orders. We request the HC to decide the anticipatory bail applications at the earliest preferably within four weeks from date of this order,” the SC bench said, transferring the case to the Kerala HC.