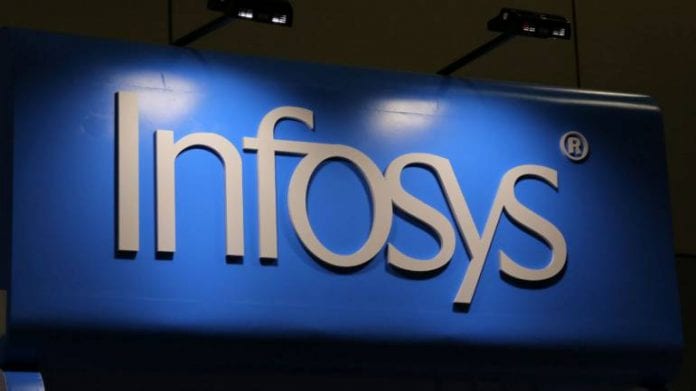 RSS mouthpiece Panchajanya has accused tech giant Infosys of destabilising the Indian economy and criticised the company for the glitches in the government’s GST and income tax portals.

In its September cover story titled Saakh Aur Aghaat, the weekly said Infosys founder Narayana Murthy had “messed up” the execution of the digital initiative.

The article alleged that the only reason Infosys won contracts to develop government websites was by being the lowest bidder in the tender process.

“Is it that some anti-national power is trying to hurt India’s economic interests through Infosys? We do not have any solid evidence to say this, but looking at the history and circumstances of the company, some facts may be seen in this allegation,” the article said.

It alleged that the company had already faced several accusations of financing left-wingers, anti-nationalists, media portals and fact-checking pages to stir unrest in the country.

The article claimed a political conspiracy as well and said that the opposition was silent on this. “People are asking whether some private companies are trying to create disorder at the behest of the Congress?” it said.

“If such a company will take important contracts from the Government of India, then will there not be a possibility of influence of China and ISI in it?” the article said.

Panchajanya editor Hitesh Shankar told The Hindu newspaper: “While the reputation of the company may have given the magazine a pause over a cover story like this, but the implications for the people have been grave. It is an issue that directly hits crores of taxpayers, both direct and indirect.”

“It’s not the question of one company or its reputation but the harm done to the taxpayers due to the mess,” he added.