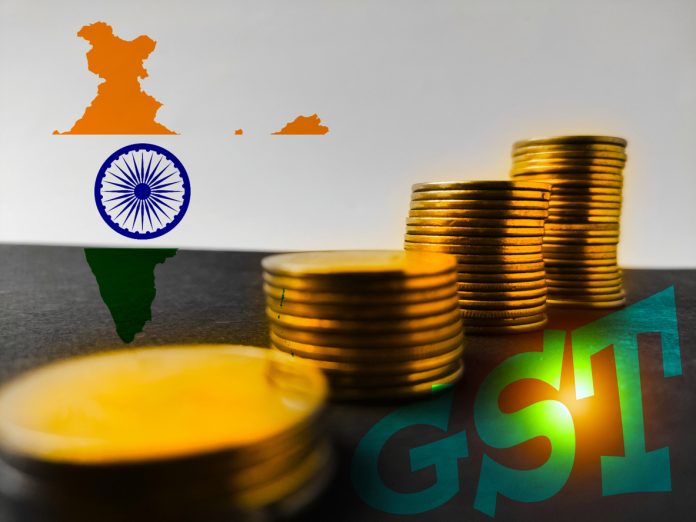 Ever since the onset of the GST regime in July 2017, the Centre and states have been engaged in a fracas over revenue sharing. Last week, things came to a head as Prime Minister Narendra Modi requested states to trim VAT on fuel, triggering sharp responses from chief ministers on how their respective finances have been hit hard due to the Centre not meeting its GST compensation commitments.

Arunachal Pradesh topped the list of GST revenue growth in April 2022 with 90 per cent year-on-year growth, as per data released by the Finance Ministry on May 1. Ladakh recorded the second-highest growth at 53 per cent, followed by Andaman and Nicobar Islands at 44 per cent.

Among the bigger states, Uttarakhand recorded GST growth of 33 per cent, Maharashtra 25 per cent, Andhra Pradesh 22 per cent, Delhi 16 per cent and Tamil Nadu recorded a 10 per cent growth year-on-year.

While Arunachal Pradesh topped revenue growth, the three north-eastern states of Manipur, Nagaland and Tripura recorded negative growth of -33 per cent, -19 per cent and -3 per cent, respectively. Daman and Diu at -78 per cent recorded the highest negative growth while Bihar recorded -2 per cent growth.

During April, 1.06 crore GST returns in GSTR-3B were filed, of which 97 lakh pertained to the month of March 2022, compared to total 92 lakh returns filed during April 2021. Similarly, during April 2022, 1.05 crore statements of invoices issued in GSTR-1 were filed.

On the GST collection data, the government said: “This clear improvement in the compliance behaviour has been a result of various measures taken by the tax administration to nudge taxpayers to file returns timely.”