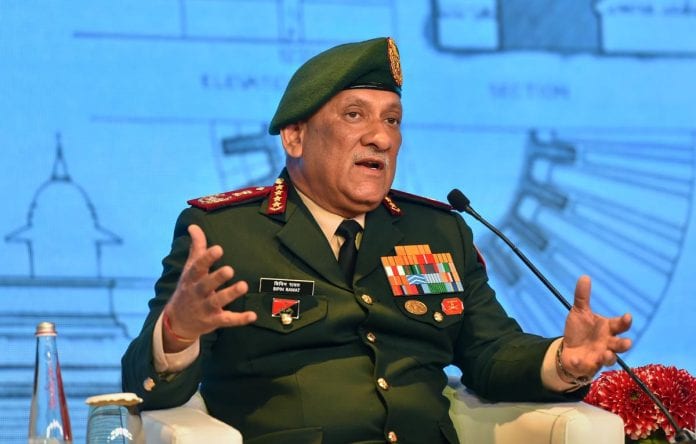 In a proposed force sync, the military will see, in three years, the integration of army, navy, and air elements to each of its combat commands.

Chief of Defence Staff General Bipin Rawat told mediapersons that the aim was to develop the services as an armed force, ‘integrating capabilities, logistics, and manpower within the new military commands.’

The air integration would add more strike power and lethality to the force as the ground forces could seamlessly requisition, from within its ambit, cover and swathe fire as and when needed. Now, at the theatre level, the air requisition could be cumbersome.

Also, the integration would make the force more multi-dimensional and amphibious.

General Rawat said the goal was to bring down expenses, rationalise manpower, and ensure that the armed forces fought as a cohesive unit.

The CDS said all the commands would have ‘a dedicated air element’ which could be enhanced as per requirement. “Our thought process is that let us go with the peninsula command. Currently there is East and West command in Navy over Indian Ocean,” he said.

“If you look at the Navy Chief, these two commands are just one of his charters. Look at his charter, he is looking at the entire Indian Ocean region. He is looking from east coast of Africa to right down to Australia. So, he has got a bigger picture to look at,” Rawat explained.

Therefore, with the creation of the peninsula command, the Navy Chief can disinvest himself from the closer Indian Ocean region and look at the bigger picture, Rawat added.

When asked if he has finalised which theatre commands would be finally created, he said, “I am final in my mind… I would like to discuss this with the three service chiefs before I give out what is on my mind. They may be better than me. They may be having better ideas.”