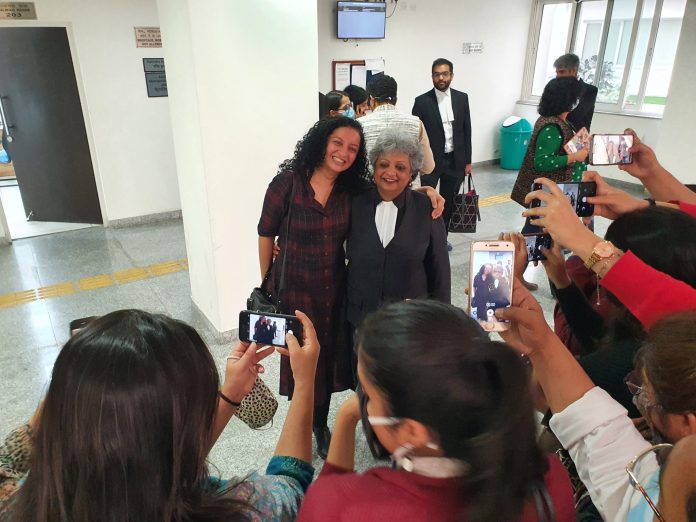 Akbar, himself a senior journalist, had filed the defamation suit against Ramani, who levelled sexual harassment charges against him during the #MeToo movement of 2018.

Additional Chief Metropolitan Magistrate Ravindra Kumar Pandey said during the judgment: “Right of reputation can’t be protected at the cost of right to dignity… society must understand the impact of sexual abuse and harassment on its victims.”

The judge further said a “woman has right to put her grievance even after decades”.

“Don’t forget I was the accused in this case and I was accused just for speaking up.”

In 2018, Ramani claimed that MJ Akbar sexually harassed her when she was called to The Oberoi, Mumbai, for a job interview in 1993.

Akbar then filed a criminal defamation complaint against Ramani. He vehemently denied having met Ramani at the hotel. He told the court that charges levelled against him by Ramani “stink of bad faith” and “fabricated non-events”. His lawyers argued in court that Akbar could not be subjected to a social media trial after nearly 30 years, without the exercise of any due care and caution.