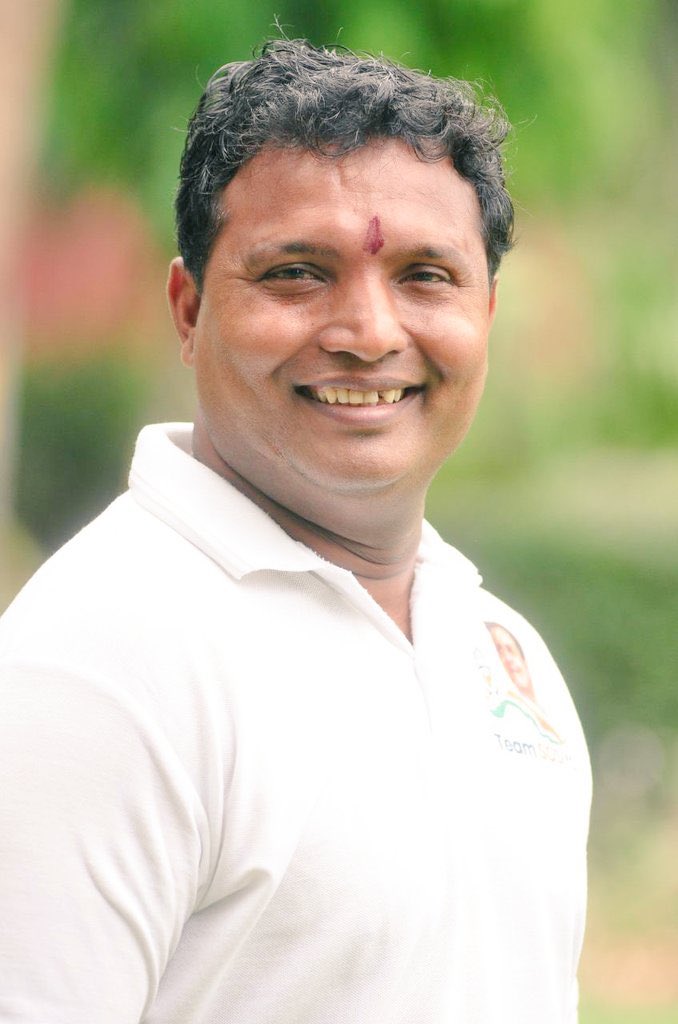 A Crime Branch team of the Delhi Police on Friday (May 14) questioned the Indian Youth Congress chief Srinivas BV for alleged illegal distribution of COVID medicines.

A writ petition has been filed by Dr Deepak Singh, chairman of the non-profit Hrudaya Foundation, about politicians being involved in the illegal distribution of COVID medicines. Pandey, Srinivas as well as BJP MPs Gautam Gambhir and Sujay Vikhe, Congress leader Priyanka Gandhi Vadra and Congress MLA Mukesh Sharma are mentioned in the petition.

“On a writ filed by Dr Deepak Singh, the Delhi High Court has directed the police to conduct an inquiry. In compliance with directions of the court, an enquiry is being conducted from several concerned persons,” Delhi Police spokesperson Chinmoy Biswal said.

In his petition, Singh had sought a CBI probe into an alleged “medical mafia-politicians nexus” and illegal distribution of COVID medicines by politicians. The court on May 4 declined the prayer and asked Singh to approach the Delhi Police Commissioner. The court asked the state to file a status report within a week and listed the case for hearing on May 17.

“In case the alleged incidents are found to have taken place in Delhi, Delhi Police should take appropriate steps by registration of FIR,” said a division bench of Justice Vipin Sanghi and Justice Rekha Palli.

Also read: Do we shut our eyes to people dying: Delhi HC to Centre on oxygen crisis

Hearing a separate application against AAP MLA Imran Hussain alleging “arbitrary distribution” and “hoarding” of oxygen cylinders, the court clarified that there is no prohibition on distribution of cylinders. But it will not be permitted if medical oxygen is being procured from re-fillers otherwise allotted to hospitals, nursing homes and individuals by the Delhi government.

Congress leader Rahul Gandhi tweeted in Srinivas’ support. “The one who saves is always bigger than the one who destroys,” he wrote in Hindi.

Srinivas told NDTV he was not worried as he had done nothing illegal. “We will not stop our work,” Srinivas said. The IYC chief is a cricketer-turned-politician and has been managing a war room inside the Youth Congress office in the capital. The office monitors and acts on tweets asking for help or requests for oxygen and medicines. Last year, he set up a network of Youth Congress volunteers under ‘SOS IYC’.