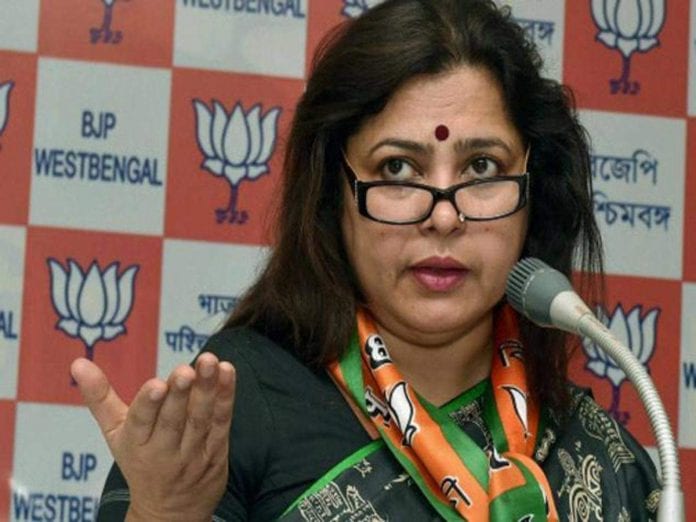 Taking on Microsoft’s Indian-born CEO Satya Nadella over his remarks on the Citizenship Amendment Act, BJP MP Meenakashi Lekhi on Tuesday (January 14) said it is the “perfect example” of how the literate need to be educated.

Responding to a question by BuzzFeed on the CAA, Nadella was quoted as saying that what is happening in the country is “sad” and “just bad”.

Speaking to editors at a Microsoft event in New York, he also said he would love to see a Bangladeshi immigrant who comes to India create the next unicorn in India. “How literate need to be educated! Perfect example,” Lekhi said on Twitter in response, and also posted Nadella’s statement issued by Microsoft India.

“Precise reason for CAA is to grant opportunities to persecuted minorities from Bangladesh, Pakistan &amp; Afghanistan. How about granting these opportunities to Syrian Muslims instead of Yezidis in USA?” she went on to say.

After the BuzzFeed tweet quoting Nadella, Microsoft India issued a statement in which its CEO said every country will and should define its borders, protect national security and set immigration policy accordingly. “And in democracies, that is something that the people and their governments will debate and define within those bounds,” Nadella said.