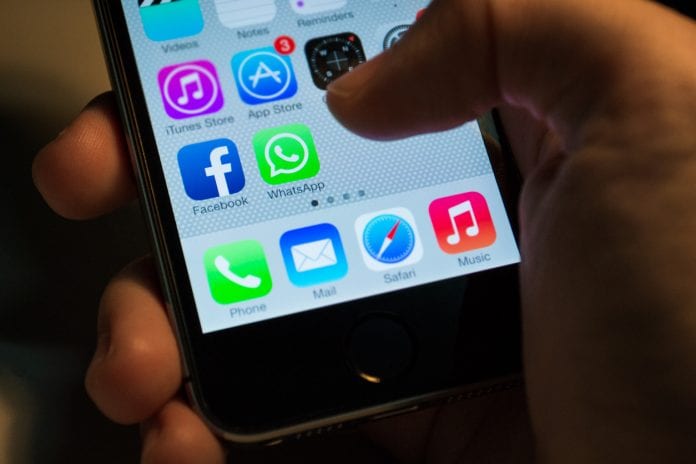 A mindboggling 100 billion messages were sent on WhatsApp on December 31, 2019, worldwide, a new record for the ten-year-old messaging app. Indians alone accounted for more than 20 billion of them. WhatsApp revealed than the number of messages sent on New Year’s around the world was the highest than any other day in WhatsApp’s history.

Of the 100 billion messages sent, more than 12 billion were picture messages.

WhatsApp is among the largest messaging apps in the world with close to two billion users. Last year on New Year’s eve, WhatsApp saw 75 billion messages being shared, which included over 13 billion images and 5 billion videos. India is the largest market for WhatsApp and on New Year’s eve 2018 as well, Indians sent over 20 billion messages on the app.

What is NSO? The tech firm behind Pegasus spyware controversy