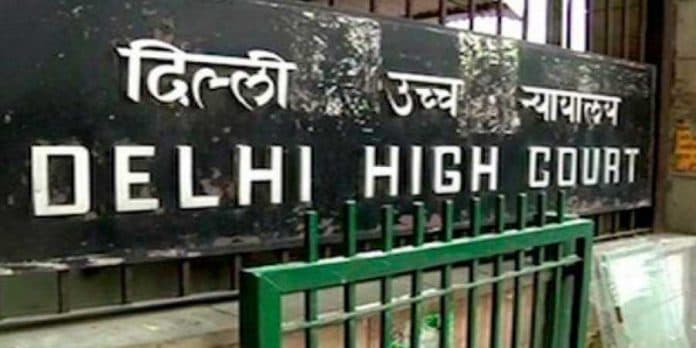 The issue of the revelation of identity of the Hyderabad rape victim by certain media houses has been taken up by the Delhi High Court on Wednesday (December 4). It sought response of the Centre on a plea.

A bench of Chief Justice DN Patel and Justice C Hari Shankar issued notices to the Centre, the governments of Telangana, Andhra Pradesh, and Delhi, as well as some media houses and social networking platforms on the petition.

The plea has sought initiation of appropriate proceedings against the media houses and individuals who have allegedly revealed the identity of the rape victim, which is an offence under the law.

The court listed the matter for further hearing on December 16.

Section 228A of the Indian Penal Code makes disclosure of identity of victim of certain offences, including rape, punishable with imprisonment of a term that may extend to two years and a fine.

The petition filed by Delhi-based lawyer Yashdeep Chahal said the plea aimed to curb the practice of exposure of the identity of the rape victims in violation of the IPC sections and various Supreme Court precedents.

He said there was a blatant violation of Section 228A by individuals and media houses by publishing elaborate reports revealing the identity of the victim and the four accused in Hyderabad rape case on various online and offline portals.

The plea, filed through advocates Chirag Madaan and Sai Krishna Kumar, also alleged that there was inaction of the state police authorities and their cyber cells to curb the constant revelation of identity of the victim and the accused persons.

A 26-year-old doctor was allegedly raped and killed in Shamshabad, Telangana, by four men on the night of November 27.

According to the Cyberabad Police, the four accused punctured the rear wheel of her scooter, offered to help her, dragged her to a secluded spot close to a toll plaza and raped her.

It said the victim died due to suffocation and the accused later burnt her body. The four accused were arrested and sent to judicial custody.