Niti Aayog, government’s think tank, has recommended setting up a self-regulatory organisation for the online fantasy sports industry and also suggested restricting online fantasy games to users of 18 years and above.

The Aayong, in a draft report titled “Guiding Principles for the Uniform National-Level Regulation of Online Fantasy Sports Platforms in India”, said that there is a public interest in the fantasy sports industry receiving government recognition as an industry and having its own identity.

A single self-regulatory organisation for the fantasy sports industry should be recognised by the government, it added. 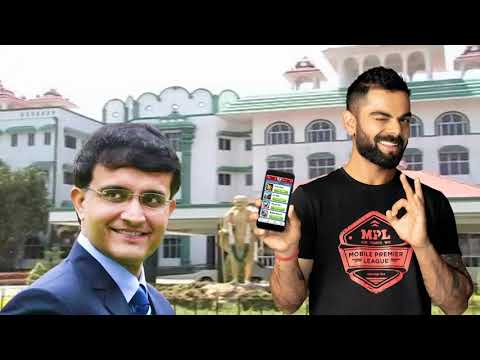 Related News: Fantasy gaming: Is it really a game of skill?

“Such self-regulatory body should be a single-purpose fantasy sports industry body and have membership of online fantasy sports platforms (OFSPs) operators,” the report said, according to news agency PTI.

“Pay-to-play formats of fantasy sports contests should not be offered by an OFSP operator to users who are less than 18 years old,” the Aayog said, adding that all necessary safeguards to protect minors must be instituted.

The self-regulatory organisation should establish an independent grievance redressal mechanism to handle consumer/user complaints against OFSPs as well as any disputes that arise between or relating to OFSPs, it added.

“This will enable the implementation of a single national policy on fantasy sports and bring clarity to regulators, operators and consumers alike,” it said.

In a recent market report, KPMG had noted that the number of users participating in online fantasy sports in India has grown at a compounded annual growth rate (CAGR) of 212%, from 2 million users in June 2016 to 90 million users in December 2019.

Meanwhile, last week, the Ministry of Information and Broadcasting issued an advisory to all private satellite TV channels stating that no advertisement should present online gaming for real money winnings as an income opportunity or an alternative employment option.
According to the advisory, private television channels will have to follow the guidelines issued by the Advertising Standards Council of India (ASCI) on November 24, which will come into effect from December 15.