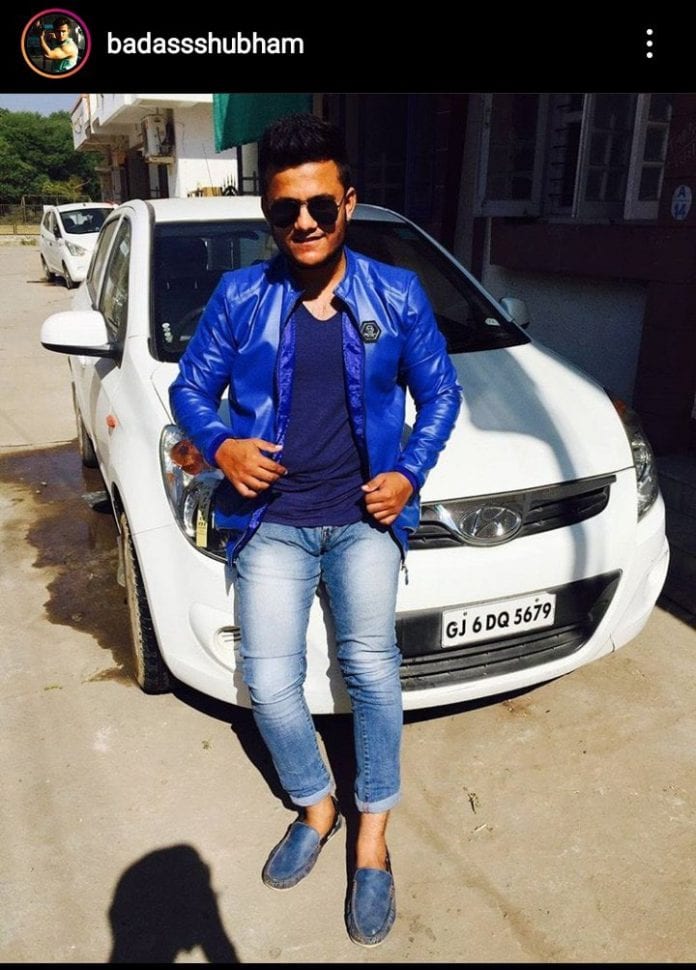 In a video dating 2019, Mumbai based stand-up comedian Agrima Joshua, spoke about the Maratha king, Chhatrapati Shivaji’s upcoming statue in Maharashtra and the funny rumours about the statue on the Q&A website Quora.

Several sections of viewers expressed displeasure and termed the jokes ‘offensive’ and ‘hurtful of religious sentiments.’ Shiv Sena MLA Pratap Sarnaik even tweeted out a video saying Agrima who does not even know Maharaj Shivaji has insulted him. He also said that he had written to Maharashtra Home Minister Anil Deshmukh seeking Agrima’s arrest and also demanded strict punishment against her.

After being hounded by trolls and bullies Agrima apologised and took the video down on Saturday.

Within a day after Agrima’s old video went viral garnering all the religious hate and outrage, another disturbing video which is nothing less of criminal did the rounds late last night.

A reportedly ‘low level’ Youtuber, Shubham Mishra goes on a rant and takes the liberty to abuse the comedian for her ‘jokes’ with utmost crass words, cussing at her mother and sister and boldly described in graphic detail of how he would ‘rape’ her.

Mishra was was also a Bigg Boss 13 contestant with over 2 lakh subscribers on his channel.

After the video went viral for its misogynistic and criminal content several celebrities like Swara Bhaskar and stand-up comedian Kunal Kamra called for the strictest punishment and arrest of Mishra. Twitter users were up in arms tagging Chief Minister of Maharashtra’s office, Mumbai police and even the Gujarat police as Mishra is supposedly present in Gujarat.

Respected @AnilDeshmukhNCP sir 🙏🏽 Does a joke however offensive justify this kind of a public threat to a woman? This Shubham Mishra is issuing a public threat 2 rape & inciting others 2 do so. Clear offence under Section 503 IPC. Can u pls ask @MumbaiPolice 2 take action sir? 🙏🏽 pic.twitter.com/lKyZrl0Ofq

Dear @NCWIndia does this concern you, we see this scumbag give open threats to a female comedian who has already apologised & taken her objectionable video down… pic.twitter.com/c7OiHf0yUl

Kunal Kamra shared the abusive video and tagged National Commission for Women in his tweet, who responded saying “We’ll take action and ensure that this man gets strictest punishment possible.”