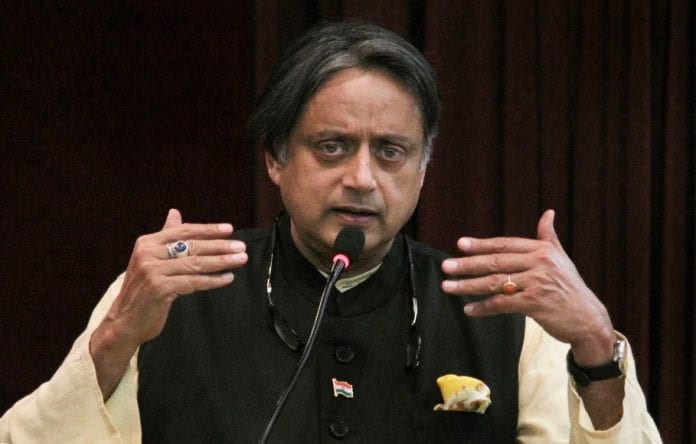 The parliamentary committee was led by Congress leader Shashi Tharoor

Indian laws are “supreme” and Twitter has to abide by them, a parliamentary standing committee told the microblogging site during a deposition by the company’s officials on Friday.

Twitter is the only major social media site yet to comply with India’s new digital media regulations, which came into effect on May 26. Earlier this week, the company said it had appointed an interim chief compliance officer and would later share updates with the government. The two officials were asked why a full-time officer had not been appointed till now.

The committee questioned the Twitter representatives and officials of the Ministry of Electronics and Information Technology (MeiTY) on steps taken by the former to prevent people from misusing social media.

The government has locked horns with Twitter ever since the social media giant labelled tweets by BJP politicians as ‘manipulated media’.

The Uttar Pradesh police department also filed an FIR against Twitter for its alleged inaction against tweets regarding the assault of an elderly Muslim man in Ghaziabad district on June 5. Twitter, along with several journalists and Congress leaders, were accused of provoking communal sentiments in the FIR.

The Information Technology (Guidelines for Intermediaries and Digital Media Ethics Code) Rules, 2021, listed out ethics and suggested a method to manage inappropriate content on social media and digital news platforms.

Under the new rules, social media platforms such as WhatsApp, Twitter and Facebook will have to reveal the origin of any post a court or government authority wishes to examine. Criticising the new regulations, Twitter had termed it a ‘potential threat’ to freedom of expression in India. On June 5, the Centre had sent a final notice to Twitter to comply with the new rules.