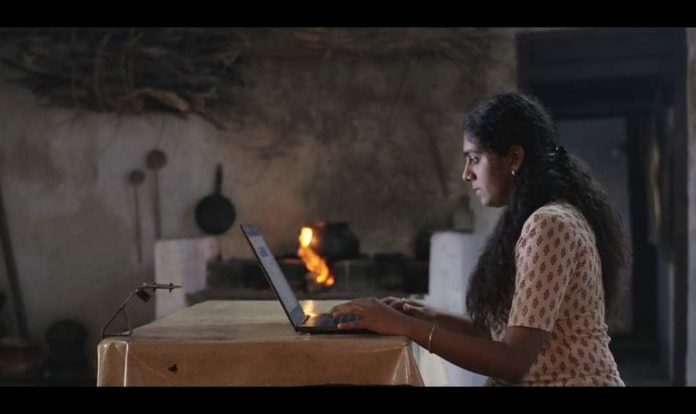 he film narrates the travails of a newly wed woman (Nimisha Sajayan) in a huge Kerala household and how she deals with her daily routine, her lack of space and patriarchy.

The Great Indian Kitchen, one of the most lapped-up Malayalam films on OTT platforms this year, is on a roll. Having been selected for the Shanghai International Film Festival, now it is all set to be screened at the prestigious UK Asian Film Festival (2021).

Directed by Jeo Baby, the film was first released on OTT platform Neestream and later when raving reviews and humungous responses came in, Amazon Prime Video bagged its rights. The 2021 Malayalam flick has Nimisha Sajayan and Suraj Venjaramoodu in the lead.

Confirming the news, Jeo Baby told The Federal, “Yes, our film has been picked for two important festivals. It will be an online affair this time because of the pandemic situation. I am yet to get the complete modalities though.  I am glad that our film is reaching newer people.”

The film narrates the travails of a newly wed woman (Nimisha Sajayan) in a huge Kerala household and how she deals with her daily routine, her lack of space and patriarchy.

After blockbuster Drishyam series, Mohanlal-Jeethu combo back with 1...

An open letter to Fahadh Faasil, the victim, not victor