The issue of recent cases of rapes in various parts of the country, including the one of a young veterinarian in Hyderabad was raised in Lok Sabha on Monday (December 2) where the members spoke against it.

As soon as the House met for the day, Speaker Om Birla said he would allow members to raise the “serious issue” in Zero Hour.

Uttam Kumar Reddy (Cong) raised the issue of the rape and murder of the 26-year-old veterinarian and slammed the Telangana Home Minister for his purported “insensitive”
remarks.

He also slammed the state police for initially delaying to lodge a case.

T R Baalu (DMK) raised the issue of sexual assault of a schoolgirl in Coimbatore. Saugat Roy (TMC) said rape convicts should be hanged. Pinaki Misra (BJD) questioned the delay in executing the death sentence awarded to convicts in the “Nirbhaya” gang-rape case.

He said laws and establishment on fast track courts will not make a difference till the time the death sentences are not executed. 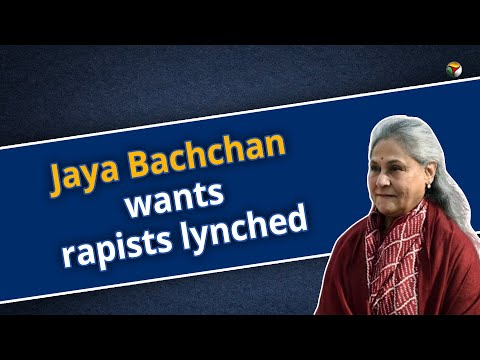 On November 29, four men, aged between 20 and 24, were arrested on charges of raping and killing the young woman veterinarian in Hyderabad.