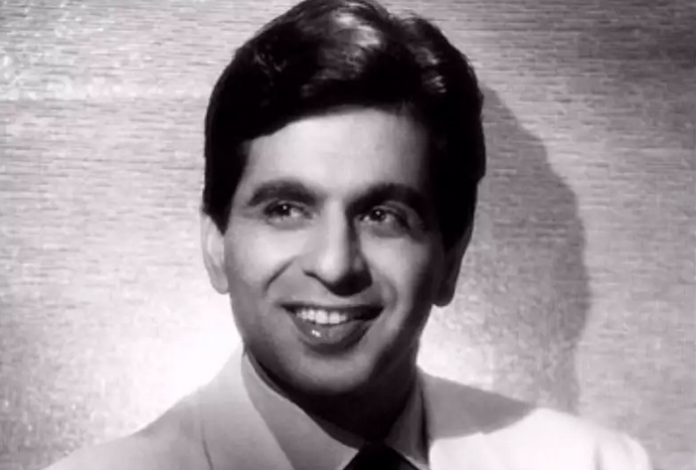 Legendary actor and filmmaker Dilip Kumar breathed his last at Mumbai’s Hinduja Hospital after prolonged illness, doctors treating him said. He was 98.

The actor was admitted to the Intensive Care Unit of the hospital on June 30 after he complained of breathlessness. Earlier last month, he was diagnosed with bilateral pleural effusion. But his condition was stated to be stable on his Twitter handle on June 6.

He passed away due to prolonged illness at 7.30 am, Dr Jalil Parkar, who had been treating Kumar, told PTI. “With a heavy heart and profound grief, I announce the passing away of our beloved Dilip Saab, few minutes ago. We are from God and to Him we return,” family friend Faisal Farooqui posted from the actors Twitter handle.

Latest. An hour ago. pic.twitter.com/YBt7nLLpwL

The Mughal-e-Azam actor had been in and out of hospitals in the last one month and the family was hoping he would get better.

Born as Yusuf Khan, Dilip Kumar went on to play the protagonist in several landmark films of Hindi cinema including Mughal-e-Azam, Devdas, Naya Daur, Ram Aur Shyam, Andaz, Madhumati and Ganga Jamuna. In a career spanning more than five decades, he played a myriad of characters – from a village boy in Ram and Shyam to a star-crossed lover in Devdas to playing character roles in films like Saudagar, Karma and Kranti.

He was particularly known by the moniker of ‘tragedy king’ as his characters were often doomed to death in many of his initial films.

He is the recipient of Padma Vibhushan, Padma Bhusan and the Dada Sahel Phalke Award. He was also the first-ever actor to win the Filmfare award for best actor and has won eight of them, a feat he shares with Shah Rukh Khan.