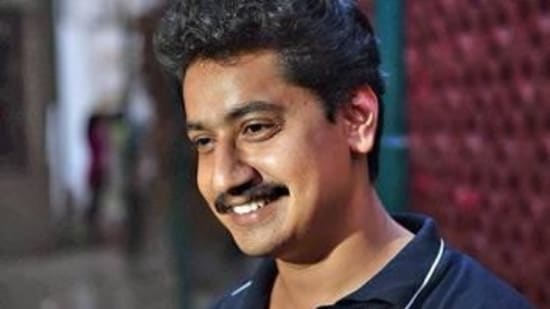 Award-winning Kannada actor Sanchari Vijay has been grievously injured in a road accident and has been admitted to the intensive care unit of a city hospital. He is yet to regain consciousness after a surgery was performed to remove a blood clot in his brain, said media reports.

Vijay met with the accident when he was returning home from his friend’s place on a bike on Friday night, said Hindustan Times. According to the report, the actor has reportedly sustained injuries on the right side of his brain and his thigh region.

The report quoted the hospital neurosurgeon Arun Nayak, who said that the actor’s health condition is “very critical”. “As he had a blood clot in the brain, we have performed a surgery, the next 48 hours is going to be critical,” he said.

Vijay made his acting debut with the 2011 film Rangappa Hogbitna and won the National Award for his performance as a transgender in the film Naanu Avanalla…Avalu. The actor, who was seen in Harivu and Oggarane, was last seen in last year’s film ACT 1978. During the lockdown period, he had worked with the Usire team to provide oxygen for COVID-19 victims and gave information about COVID-19 resources through his social media pages.