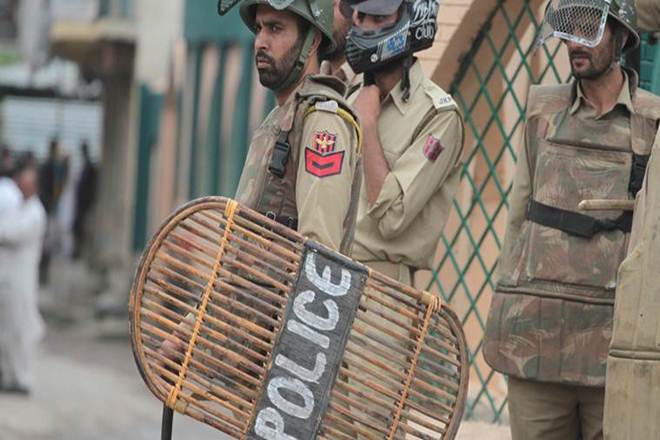 Jammu and Kashmir police on Thursday (January 16) said it averted a major attack ahead of Republic Day by busting a module of Jaish-e-Mohammad outfit in Srinagar and arresting five of its operatives.

Police said huge explosive material has been recovered from the five terror operatives.

“In a major success, the Srinagar Police busts Jaish Module. Two grenade blasts in Hazratbal area worked out. Major attack averted ahead of Republic Day,” Jammu and Kashmir Police said in a tweet.