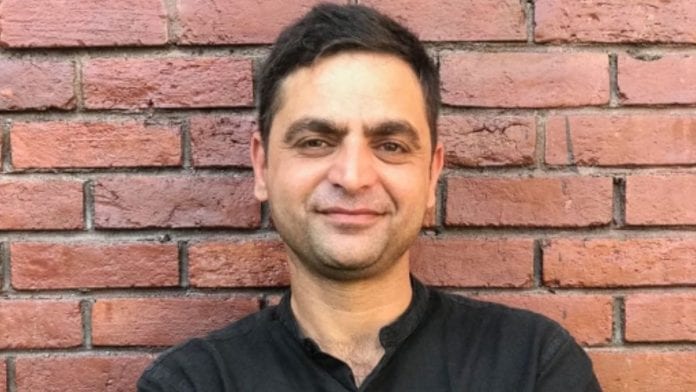 The Jammu and Kashmir police, on Tuesday (April 21), booked Kashmiri author and journalist Gowhar Geelani on the charge of ‘glorifying terrorism in Kashmir Valley.’

In the third such first information report (FIR) to be filed in the past week, the police said Geelani used social media for the purpose.

Geelani is a journalist of repute who has been contributing to the BBC, The Federal, Scroll.in, DailyO, and other publications.

Geelani told The Federal that he has not been informed of the sections invoked. The official statement issued by the police also did not cite the sections under which Geelani has been booked.

Sources in the know said the charges were similar to the ones slapped on Masrat Zahra, a photojournalist booked under the anti-terror Unlawful Activities (Prevention) Act (UAPA).

Incidentally, Geelani had written a detailed report for The Federal on the administration’s targeting of Masrat Zehra and The Hindu’s Kashmir correspondent Peerzada Ashiq.

The allegation against Peerzada was that his story was ‘factually incorrect and could cause fear or alarm in the minds of the public.’

The Print quoted a police officer as saying that they had been ‘compiling information’ about Geelani’s social media activity for some time now.

The report, citing a police press release, said, “A case FIR No. 11/2020 under the relevant sections of law has been registered at Cyber Police Station Kashmir and investigation initiated.”