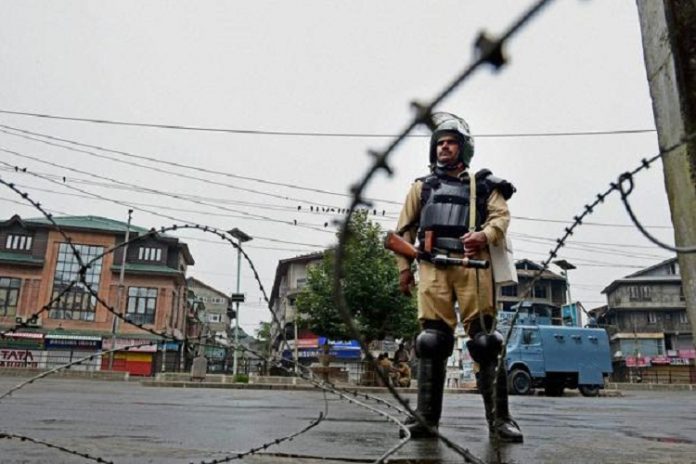 Five terrorists belonging to Lashkar-e-Taiba (LeT) and Jaish-e-Mohammad (JeM) outfits, including a self-styled commander, were killed in two separate overnight encounters with security forces in Jammu and Kashmir on Sunday (January 30).

The gunfights, which broke out on Saturday night, took place in Pulwama and Budgam districts of the Kashmir valley.

While four terrorists were killed in the encounter in Naira area of Pulwama, in south Kashmir, one ultra was killed in Chrar-i-Sharief area of the central Kashmirs Budgam district, a police official said.

He said the four terrorists killed in Pulwama gunfight belonged to JeM. Arms and ammunition were recovered from the site of the encounter, the official said.

In the encounter at Chrar-i-Sharief, one terrorist affiliated with the LeT outfit was killed, he said. Incriminating material, including an AK 56 rifle, was recovered from the encounter site, he added.

Inspector-General of Police, Kashmir, Vijay Kumar, said the killing of the five terrorists, including JeM commander Zahid Wani, was a big success for the security forces.