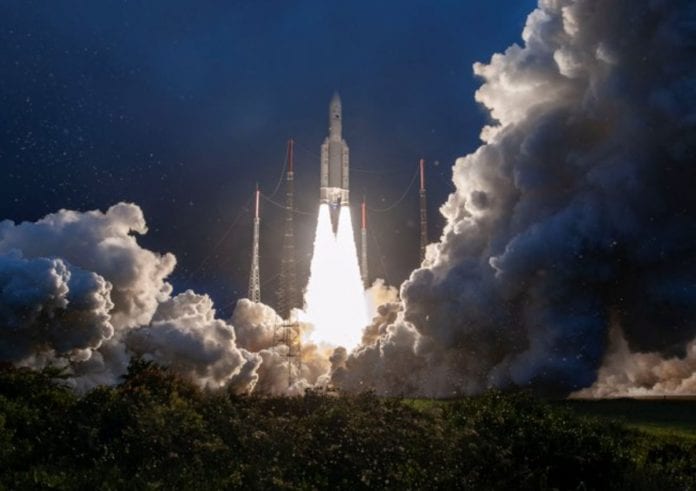 The satellite blasted off from the Ariane Launch Complex in Kourou, a French territory located in northeastern coast of South America, at 2.35 am IST, and was injected into orbit by European space consortium Arianespace’s Ariane 5 vehicle in a flight that lasted around 38 minutes.

ISRO which went live during the lift off, tweeted the satellite successful separation and injection into orbit.

Thanks for your support !!!

GSAT-30 which weighs around 3357 will be a replacement to the INSAT-4A spacecraft services with enhanced coverage. It would have a in-orbit lifespan of more than 15 years.

How a Muslim girl from a small UP town came to be called ‘Moon...

What makes SpaceX a game-changer in advanced space exploration?