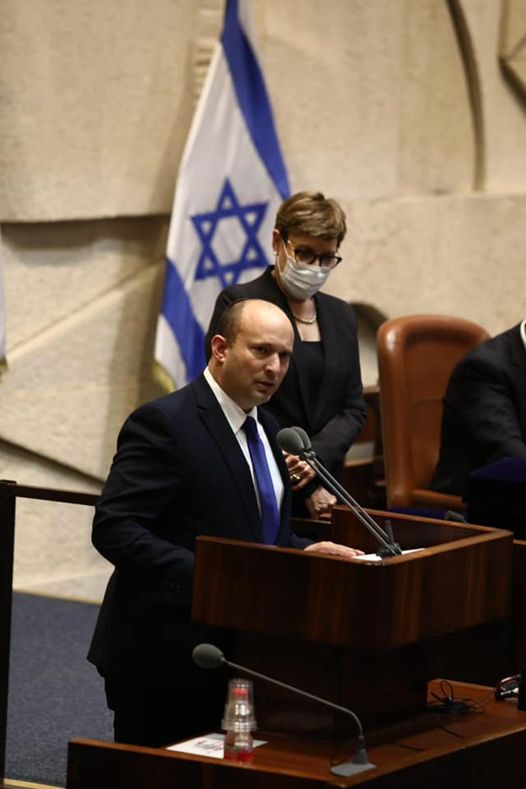 A surge in cases driven by the Delta variant is forcing the Israeli government to once again consider imposing some COVID-19 restrictions.

A rapid vaccination drive that had driven down coronavirus infections and deaths had allowed Israel to return to normal life, with people stopping wearing face masks and abandoning social-distancing rules. But with the country seeing a spike in cases recently – on Sunday Israel recorded 730 new confirmed coronavirus cases, the highest figure since late March – the government is rethinking its pandemic strategy.

Under what is being called a policy of “soft suppression”, the government wants Israelis to learn to live with the virus – involving the fewest possible restrictions and avoiding a fourth national lockdown, Reuters reported on Tuesday.

Most Israelis in risk groups have now been vaccinated against COVID-19 and Prime Minister Naftali Bennett is counting on fewer people than before falling seriously ill as infections rise.

“Implementing the strategy will entail taking certain risks but in the overall consideration, including economic factors, this is the necessary balance,” Bennett said last week.

Israel currently has 4,623 active COVID cases, with 79 patients in hospital, 45 in serious condition. So far, 6,439 Israelis have died from the virus.

As cases rise, the government has reinstated certain curbs, including the mandatory wearing of face masks indoors and quarantine for all people arriving in Israel.

Reuters reported that the strategy has drawn comparisons with the British government’s plans to end lockdown in England, though Israel is in the process of reinstating some curbs while London is lifting restrictions.

Scientists are debating the government’s strategy.

Sharon Alroy-Preis, head of public health at Israel’s health ministry, told Kan Radio on Sunday that the government advocates more of a push for stemming infections.

“It’s possible that there won’t be a big rise in the severely ill but the price of making such a mistake is what’s worrying us,” she said.

But many other scientists are supporting the moves.

“I am very much in favour of Israel’s approach,” said Nadav Davidovitch, director of the school of public health at Israel’s Ben Gurion University. He described it as a “golden path” between Britain’s easing of restrictions and countries such as Australia that take a tougher line.

According to a report in the Financial Times, Israel will begin offering third doses of the Pfizer vaccine this week to adults with serious pre-existing conditions, becoming the first country to officially offer a so-called “booster” of the company’s jab.