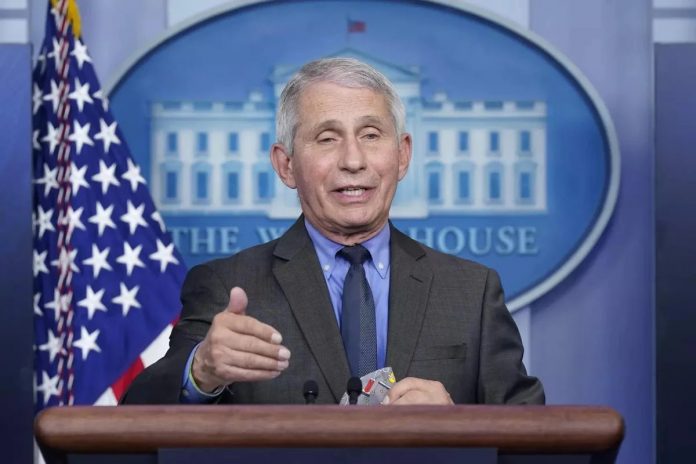 Investigations into the origins of COVID-19 are being “poisoned by politics”, a World Health Organization official said on Friday.

President Joe Biden on Wednesday said he had asked US intelligence agencies to conduct “additional follow-up” and submit a report on the origin of COVID-19 pandemic in 90 days. The president said he wants to know if “it [the virus] emerged from human contact with an infected animal or from a laboratory accident”.

Biden, who sought such a report for the second time, justified his renewed demand for a probe saying the intelligentsia in the US was divided on the origin of the coronavirus. The president wants investigators to “redouble their efforts to collect and analyse information that could bring us closer to a definitive conclusion”.

“US will keep working with like-minded partners around the world to press China to participate in a full, transparent, evidence-based international investigation and to provide access to all relevant data & evidence,” Biden said.

Even before Biden ordered a full-fledged probe, senior members of his administration had been suggesting that the “lab leak theory” was still doing the rounds. The president’s chief medical adviser Anthony Fauci had recently remarked that he was no longer confident COVID-19 had developed “naturally”.

US secretary for health and human services Xavier Becerra had also asked the WHO to conduct a “transparent” probe to find out the virus’s origins.

Dr Mike Ryan, executive director of the WHO’s Health Emergencies Program, asked if countries could separate the politics from the science.

“Putting WHO in a position like it has been put in is very unfair to the science we’re trying to carry out, and it puts us as an organisation, frankly, in an impossible position to deliver the answers that the world wants,” he said.

The WHO has been repeatedly accused of allowing the Chinese government to avoid a thorough investigation into the origins of COVID-19.

The hypothesis that COVID-19 came from a Wuhan virology lab was initially dismissed as a right-wing conspiracy theory, but it’s been gaining traction in recent weeks.