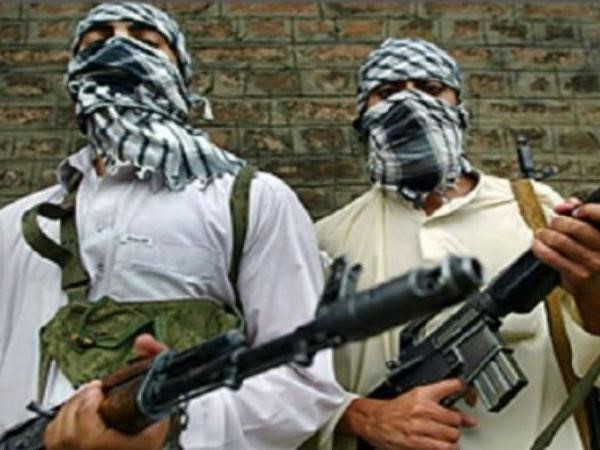 India witnessed 181 terrorist attacks in 2021 and 113 of them were from ‘jihadi terrorists’, according to the latest report from the National Crime Records Bureau (NCRB), which is under the Ministry of Home Affairs (MHA).

The data on terrorist attacks and other crimes in the country has been detailed in the publication – ‘Crime in India 2021’.

“Crime in India – 2021 deals with the crime data which refers to the calendar year (1st January to 31st December of 2021). The data collection process including clarifications from the States/UTs/Central Agencies started in Jan, 2022 and continued till June, 2022,” NCRB said.

Under the chapter ‘Crimes committed by Extremists/Insurgents/Terrorists’, the NCRB said there were a total of 550 attacks in India by ‘northeast insurgents’, ‘left-wing extremists’ and terrorists.

According to the report, there were 81 attacks by northeast insurgents, 288 by left-wing extremists and 181 by terrorists. There were 84 attacks on police stations or camps and 16 on other establishments by ‘jihadi terrorists’.

According to the data, 254 mobile phones, 80 literature, 12 radio sets, 27 wireless sets and more than ₹44 lakh cash were recovered from terrorists, insurgents and terrorists.

“As compared to 68,312 Kgs of explosives recovered in 2020, a total of 1,42,914 kgs of explosives (RDX, TNT, plastic explosives, gun powder, pyrotechnic/fireworks etc.) have been seized during 2021. This comprises seizures from extremists/insurgents/terrorists (195 Kgs) and seizures from Other Criminals including smugglers (1,42,719 Kgs).

In a disclaimer, NCRB said, that the information published in the report was obtained from States/UTs Police and CAPFs/CPOs.

“National Crime Records Bureau has only compiled and collated the data and presented it in the form of this report. As data is being furnished by States/UTs/ CAPFs/CPOs, NCRB is not responsible for authenticity of the information,” it said.