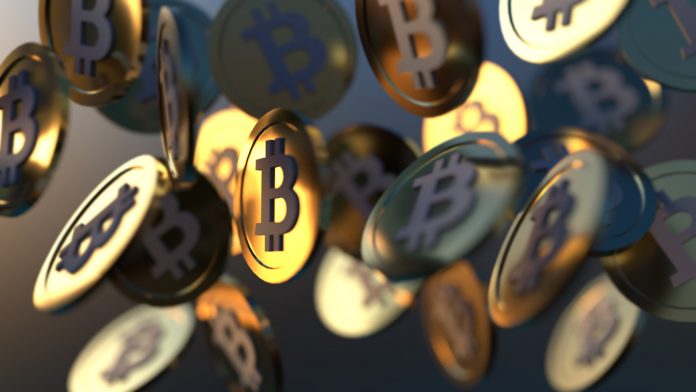 Worldwide, crypto adoption rose by more than 881 per cent in the past year | File Photo

Despite the Centre’s yes-no relationship with cryptocurrencies, India ranks second in terms of crypto adoption worldwide, behind only Vietnam, according to a new analysis.

The adoption of virtual coins in India is ahead of countries such as the US, UK, and China, according to the 2021 Global Crypto Adoption Index by blockchain data platform Chainalysis.

Worldwide, crypto adoption rose by more than 881 per cent in the past year, the analysis found.

Also read: FOMO on crypto? Here’s what you should know before you make the leap

“Many emerging markets face significant currency devaluation, driving residents to buy cryptocurrency on P2P platforms in order to preserve their savings,” the report said. “Others in these areas use cryptocurrency to carry out international transactions, either for individual remittances or for commercial use cases, such as purchasing goods to import and sell. Many emerging markets represented here limit the amount of the national currency that residents can move out of the country. Cryptocurrency gives those residents a way to circumvent those limits so that they can meet their financial needs.”

For more mature markets such as North America, Western Europe, and East Asia, the increasing adoption has been powered largely by institutional investors, the study added.

“In a year when cryptocurrency prices rose dramatically, each region’s respective reasons to embrace the asset class seem to have proven compelling,” the study said.

Also read: Explained: Is the latest Bitcoin rally different from the 2017 one?

A report by US-based research platform Finder released this month corroborated that the top five countries in terms of crypto adoption were all from Asia.

The company surveyed 47,000 users worldwide. Around 30 per cent of those surveyed in India said they owned cryptocurrencies. Bitcoin is the most popular coin in India, followed by Ripple, Ethereum and Bitcoin Cash, according to the report.