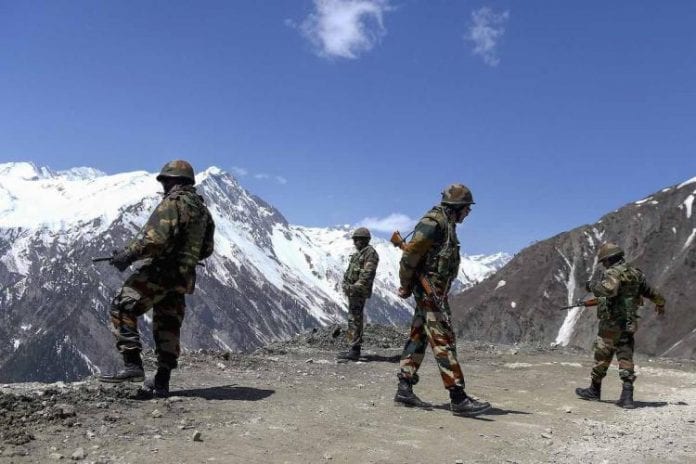 The marathon fourth round of Lieutenant General-level talks focussing on steps for pulling back large number of troops and weapons from rear bases along the Line of Actual Control, ended only at 2 am after commencing at 11 am on Tuesday, sources said.

There were intense negotiations on finalising a framework for a “time-bound and verifiable” disengagement process from all the friction points, people familiar with the developments said.

The Indian side insisted on “total restoration” of status quo ante in all areas of eastern Ladakh prior to May 5 when the standoff began following a clash between Indian and Chinese troops. It also conveyed concerns over China’s “new claim lines” in the region and demanded immediate withdrawal of Chinese troops from a number of areas including Pangong Tso, they said.

The talks are taking place days after implementation of the first phase of the disengagement process.

As per India’s demands, China’s Peoples Liberation Army (PLA) has already completed pulling back troops from Gogra, Hot Springs and Galwan Valley and significantly thinned down its presence in the Pangong Tso area in the last one week.

In line with a mutually agreed decision, the two sides created a minimum buffer zone of three kilometres in most of the friction points where they were locked in a standoff.

The formal process of disengagement of troops began on June 6, a day after a nearly two-hour telephonic conversation between National Security Advisor Ajit Doval and Chinese Foreign Minister Wang Yi, on ways to bring down tension in the area.

At Tuesday’s meeting, the sources said the two sides are also expected to finalise a roadmap for overall restoration of peace and tranquility in the region that witnessed an eight-week bitter standoff between the troops of the two countries.

The first round of the Lt General talks was held on June 6 during which both sides finalised an agreement to disengage gradually from all the standoff points beginning with Galwan Valley.

However, the situation deteriorated following the Galwan Valley clashes on June 15 as the two sides significantly bolstered their deployments in most areas along the LAC.

The Indian and Chinese armies were locked in a bitter standoff in multiple locations in eastern Ladakh for over eight weeks since May 5. The tension escalated manifold after the violent clashes in Galwan Valley in which 20 Indian Army personnel were killed.

Rajnath Singh’s office tweets video of meeting with soldiers i...