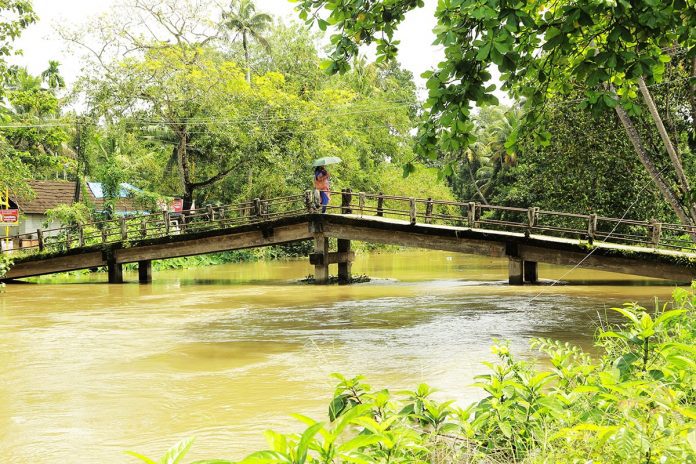 Tamil Nadu and Puducherry have been battered with heavy rainfall in several districts, as well as Andhra.

It also predicted widespread rainfall in Karnataka over the next four days, following which a yellow alert was issued for state capital Bengaluru. For today, the Met has issued an orange alert for Bengaluru and the Ghats, and a yellow alert in some coastal districts and the north interior of Karnataka.

Tamil Nadu and Puducherry have been battered with heavy rainfall in several districts, and the reservoirs in the region are getting heavy inflows, according to media reports. The Central Water Commission has issued an advisory for dam operators to keep strict vigil and release water carefully.

Andhra Pradesh too has been reeling under a heavy spell of rain, prompting Prime Minister Narendra Modi to speak to Andhra Pradesh chief minister Jagan Mohan Reddy on Friday evening and assure him of all possible support. The same day, at least three people were killed and many others feared washed away in a flash flood in Kadapa district of the state.

Low-lying areas in Nellore, Chittoor and Kadapa districts of the state were inundated while rivulets, streams, tanks and reservoirs were reported to be overflowing.

Spoke to Andhra Pradesh CM @ysjagan Garu on the situation in the wake of heavy rainfall in parts of the state. Assured all possible support from the Centre. I pray for everyone’s well-being and safety.

The heavy rainfall is a result of the depression over Bay of Bengal, which moved north-westwards and crossed north Tamil Nadu and the adjoining south Andhra Pradesh coasts between Puducherry and Chennai during Friday night, the IMD said. It has issued a forecast of high rainfall of more than 250 mm in the next 24 hours.

A day earlier, IMD’s senior scientist Sunitha Devi was quoted as saying: “Rainfall is expected to be high mainly because the north-east monsoon is active and hence the moist north-easterly winds converging along Tamil Nadu coast would bring in copious amounts of rainfall.”

On Friday, nine people were reportedly killed at Pernambet in Tamil Nadu’s Vellore district when the house they were staying in collapsed in heavy rain while the family was asleep. The deceased include four women and four children and one man.