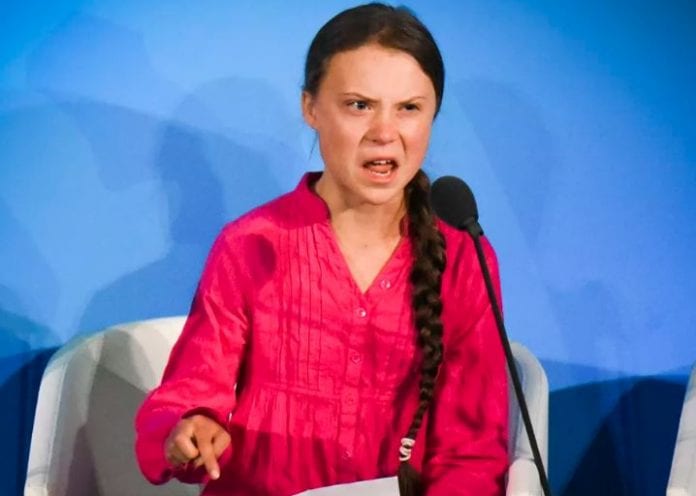 Swedish environmental activist, Greta Thunberg, known for her vociferous campaigns against climate change, on Monday (September 24) lashed out at world leaders gathered at the UN climate change summit, in New York, asking them “how dare” they talk about “money and fairy tales of eternal economic growth”, when they have failed to address climate change.

“We are in the beginning of a mass extinction and all you can talk about is money and fairy tales of eternal economic growth – how dare you!” she said, addressing world leaders at the summit.

“You have stolen my dreams and my childhood with your empty words. I shouldn’t be up here. I should be back in school on the other side of the ocean. Yet you all come to us young people for hope. How dare you?” she asked. 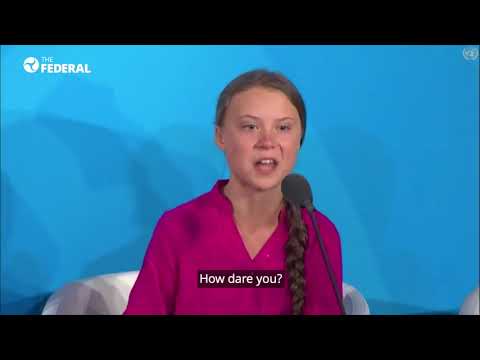 Sixteen-year-old Greta, who has become the global face of the growing youth movement against climate change, said, “For more than 30 years the signs have been very clear. How dare you continue to look away and come here saying that you are doing enough when the politics and the solution needed are still nowhere in sight.”

She said that in her talks with leaders, she had been told that the youth were being heard and the urgency was understood. The angry teen said that she refuses to believe the world leaders, who never understood the situation and still kept on failing to act.

“This is all wrong. You are failing us. But the youngsters are starting to realise the betrayal. The eyes of all future generations are upon you. And if you choose to fail us, we will never forgive you,” she said.

The teenager who has taken a year off from her studies to campaign about climate change, has been protesting outside the Swedish parliament every Friday since August 2018 against the inaction over climate change.

The summit convened by UN secretary-general Antonio Guterres was attended by prominent world leaders who brought forth their plans to address the looming threat of climate change on the planet.