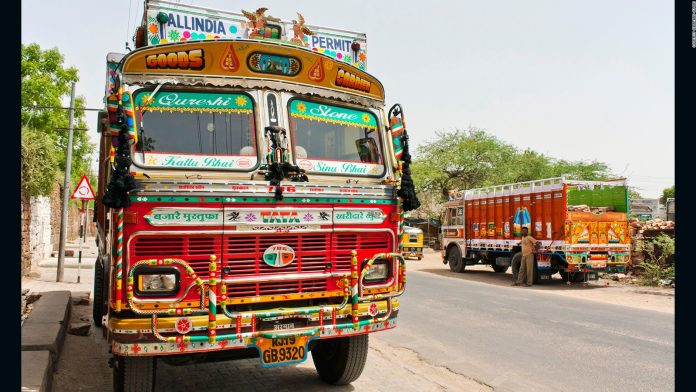 According to the police, the truck driver has fled the scene after the accident took place. Representational image

Three women were killed and two injured when a speeding truck hit them near the farmers’ protest site on the Delhi-Haryana border.

The women were allegedly sitting and chatting on the divider near Bahadurgarh in Haryana’s Jhajjar district and waiting for an auto-rickshaw on Thursday at 6am when the accident took place.

According to a report by NDTV, two women died on the spot, while the third died in the hospital.

The deceased have been identified as Amarjeet Kaur, Chhinder Kaur, and Gurmail Kaur, from Kheeva Dyaluwala village in Mansa district.

The women, who belonged to Mansa district in Punjab, were returning back to Punjab after taking part in the protests.

According to the police, the truck driver fled the scene soon after the accident, which happened close to the Tikri border, where the farmers have been protesting for almost a year against the Centre’s farm laws.

Women in large numbers are taking part in farmer protest ever since the protest started in November 2020 near the Delhi borders.

The farmers are demanding repeal of farm laws and a law with guarantee of minimum support price to all farmers on all commodities.