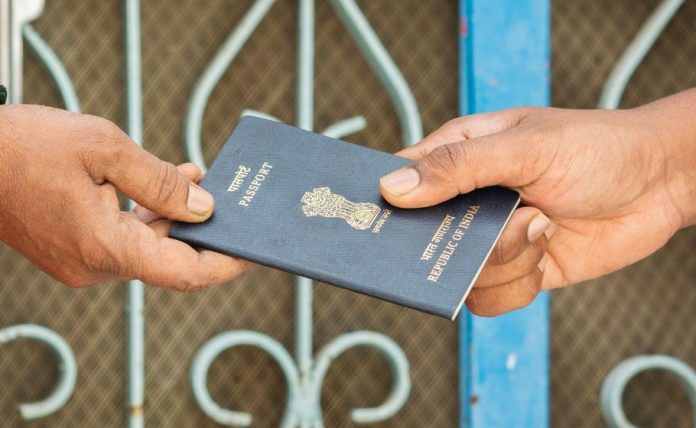 A Collector or the Secretary grants a person citizenship of India by registration or naturalization and issues a certificate of registration.

The Centre on Friday (May 28) invited non-Muslims — Hindus, Sikhs, Jains and Buddhists — belonging to Afghanistan, Bangladesh and Pakistan and living in 13 districts of Gujarat, Rajasthan, Chhattisgarh, Haryana and Punjab to apply for Indian citizenship.

It granted powers under existing rules to authorities to accept, verify and approve citizenship applications from members of minority communities hailing from Pakistan, Afghanistan and Bangladesh.

The notification lists Hindus, Sikhs, Buddhists, Jains, Parsis and Christians as the communities that will be covered, and states that the applications will have to be submitted online.

Also read: Explained: All about Citizenship Amendment Act, 2019 and the row over it

“In exercise of powers conferred under Section 16 of the Citizenship Act, 1955 (57 of 1955), the Central government hereby directs that powers exercisable by it for registration as citizen of India under Section 5, or for grant of certificate of naturalization under section 6 of the Citizenship Act 1955 in respect of any person belonging to minority community in Afghanistan, Bangladesh and Pakistan namely, Hindus, Sikhs, Buddhists, Jains, Parsis and Christians, residing in the districts mentioned and the states mentioned… shall also be exercisable by the Collector, within whose jurisdiction the applicant is ordinarily resident,” the notification said.

Also read: PM Modi does not require a citizenship certificate. Here’s why

It also granted similar powers to the home secretaries of Haryana and Punjab, except for Faridabad and Jalandhar.

In 2019 when the latest CAA was enacted, there were widespread protests in many parts of the country and riots took place in Delhi in early 2020 in the wake of these protests.

According to the latest CAA which has lapsed, Indian citizenship was to be given to non-Muslim persecuted minorities from Bangladesh, Pakistan and Afghanistan — Hindu, Sikh, Jain, Buddhist, Parsi and Christian — who had come to India till December 31, 2014.