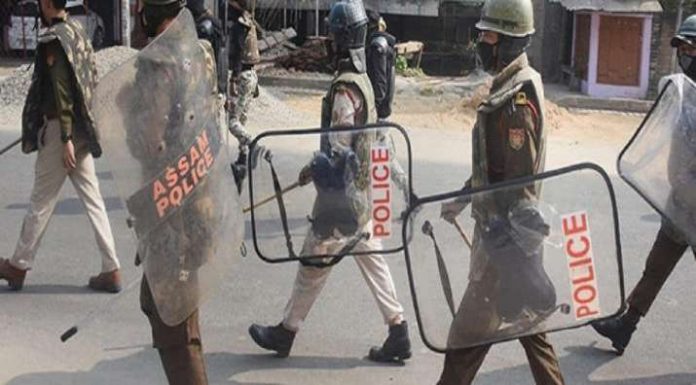 The ongoing border dispute between Assam and Mizoram led to massive violence, leading to the death of at least five Assam police personnel. More than 60 people were injured, and as per the latest reports, the situation on the border is volatile.

Even when the situation escalated, the chief ministers of Assam and Mizoram were on social media, accusing each other of orchestrating violence.

Concerned over the spike in violence and subsequent bloodshed, the Centre has asked both states to maintain peace. Union Home Minister Amit Shah spoke to the chief ministers of Assam and Mizoram, Himanta Biswa Sarma and Zoramthanga respectively, and urged them to arrive at an amicable settlement. Incidentally, the escalation of violence comes two days after Shah held talks with the chief ministers of eight northeastern states and stressed the need to resolve lingering border disputes.

“It is with a heavy heart that we are constrained to note that what is being termed by the Mizoram side as an intrusion and aggression by Assam has left five Assam Police personnel confirmed dead,” the Assam government statement said.

Explained in our Eighth Column Feature: Why Assam and Mizoram are at loggerheads

It also said that more than 50 police personnel, including the Cachar SP Nimbalkar Vaibhav Chandrakant who has a bullet embedded in his leg and is in the ICU, were injured. The deceased have been identified as sub-inspector Swapan Kr Roy and constables Liton Suklabaidya, M H Barbhuyia, N Hussain and S Barbhuiya, it added.

The Assam government said that a team of officials, including an IG, DIG, DC Cachar, SP Cachar and DFO Cachar, went to sort out issues related to the alleged construction of a road by Mizoram towards Rengti Basti in Assam, destroying the Inner Line Reserve Forest in Lailapur area.

“Simultaneously, the Mizoram side also set up a new armed camp on a hillock next to the camp of the neutral force, CRPF, in the same vicinity,” it said, adding a mob from Mizoram started stone-pelting and destroyed three vehicles including the DC’s car. 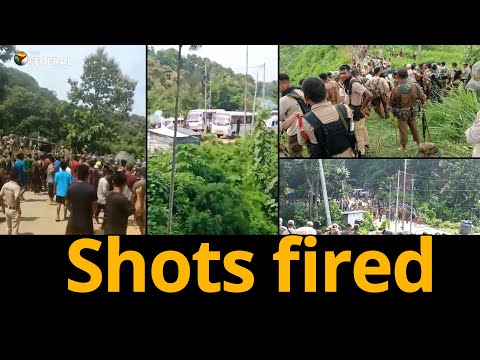 It further claimed that the Mizoram Police simultaneously fired tear gas shells on the delegation and the IG was injured in this barrage. In the afternoon, SP Kolasib along with two Additional SP level officers held a discussion with the Assam delegation.

“The Mizoram officials went ostensibly to talk to the mob, but the SP Kolasib returned again around 4:30 pm to state that he had no control over the mob. Even while SP Kolasib was in talks with the Assam officers, the Mizoram Police opened fire on officials and civilians, who had by then gathered there,” the statement said.

Mizoram Home Minister Lalchamliana claimed Mizoram Police responded “spontaneously by firing back” at Assam Police after its 200 personnel forcibly crossed a duty post manned by the CRPF personnel and indulged in arson, assault on unarmed persons and firing.

The BJP along with its allies rules all the eight states of the northeast and the suppurating tension between the two states may cast a shadow over its plans to further consolidate its hold on the region.

Why the border dispute?

Allegations and counter-allegations of encroachment of territory by both sides over the past few months and skirmishes led to flare-up.