The issue of National Register of Citizens (NRC) has raised a number of questions and doubts, leading to widespread unrest across the country. Here are some of the frequently asked questions on the issue:

The NRC is an official record that contains the names of all legal Indian citizens.

When was it first prepared?

The first NRC was prepared in 1951 and has not been updated until recently. Currently, a database is being maintained only for Assam. 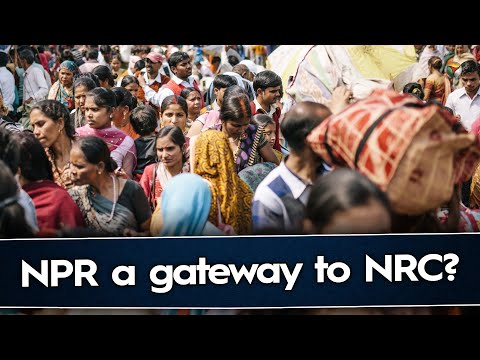 Why was NRC carried out in Assam?

The Indo-Pak war of 1971 sent a huge wave of illegal immigrants from Bangladesh into the neighbouring Indian states, including Assam. This affected the composition of the local population of the northeastern state, resulting in the Assam agitation in 1979, which was marred several incidents of violence.

The agitation ended with the signing of the Assam Accord in 1985 which mentioned March 24, 1971, as the cut-off date for deportation of illegal immigrants. In 2013, a writ petition was filed in the Supreme Court demanding deletion of illegal migrants’ names from the voters’ list in Assam, following which the top court ordered that the NRC be updated in the state.

The final list of Assam NRC was released on August 31, 2019. Over 1.9 million applicants failed to make it to the list. 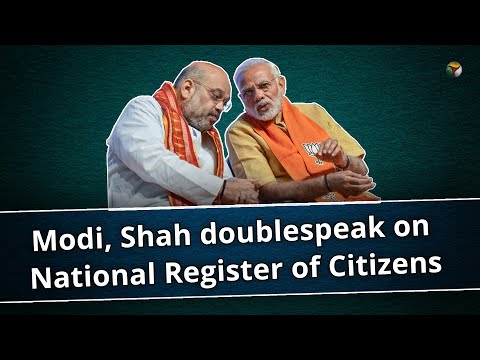 What is the purpose of NRC?

Since Assam shares a border with Bangladesh, the state has seen a large influx of immigrants from the neighbouring country. Such immigrants have settled in the state over time. NRC aims to weed out such illegal immigrants and preserve the state’s ethnic composition.

What are the legislations that govern NRC?

How is citizenship proven?

The names of an applicant’s family members should either be in the first NRC, which was prepared in 1951, or in the electoral rolls up to March 24, 1971. Besides, applicants also have the option to present documents such as refugee registration certificate, birth certificate, LIC policy, land and tenancy records, etc., to prove their citizenship.

What happens to those excluded from NRC?

Individuals, who have failed to make it to the NRC, can present their cases in the foreigners’ tribunals and thereafter, move the high court and the Supreme Court.

Though the government said individuals would not be detained for failing to make it to the final list, there have been widespread apprehension about the detention centres for illegal immigrants.

Will there be a nationwide NRC?

Though Home Minister Amit Shah initially proposed to extend the NRC exercise to all the states, he has now gone back on his word. On December 24, 2019, he asserted there has been no discussion on a nationwide NRC until now.

His statement comes in the backdrop of protests against the NRC and the amended Citizenship law that rocked the country in the last two week. Several chief ministers have declared they would not allow the NRC to be implementation in their states.

Is NRC related to the Citizenship Amendment Act (CAA)?

Protesters in Assam are of the view that CAA violates the Assam Accord, which states the cut-off date to be March 24, 1971. The CAA sets the cut-off date as December 31, 2014 and aims to provide citizenship to religiously persecuted minorities from Pakistan, Afghanistan and Bangladesh.