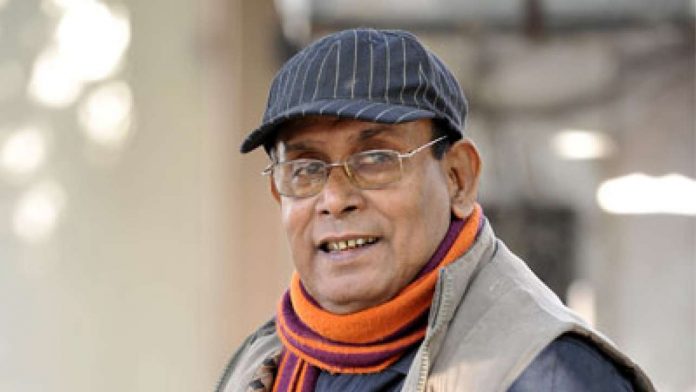 Noted film-maker Buddhadeb Dasgupta breathed his last in his Kolkata residence on Thursday due to age-related ailments. He was 77. His family said the film-maker was undergoing dialysis every week and had kidney ailments for a long time.

Prime Minister Narendra Modi expressed his condolence on the demise of the national- award-winning director. “Anguished by the demise of Shri Buddhadeb Dasgupta. His diverse works struck a chord with all sections of society. He was also an eminent thinker and poet. My thoughts are with his family and several admirers in this time of grief. Om Shanti,” the Prime Minister said on Twitter.

West Bengal Chief Minister Mamata Banerjee also took to Twitter to condole his death. “Saddened at the passing away of eminent film-maker Buddhadeb Dasgupta. Through his works, he infused lyricism into the language of cinema. His death comes as a great loss for the film fraternity. Condolences to his family, colleagues and admirers,” she wrote.

Buddhadeb Dasgupta was a recipient of various national and international awards. His films Dooratwa, Phera and Tahader Katha won National Awards for Best Feature Film In Bengali. He was honoured with the lifetime achievement award at the Spain International Film Festival in Madrid on 27 May 2008. He was also an acclaimed poet known for poems like Chhaata Kahini, Himjog, Roboter Gaan and Sreshtha Kabita.