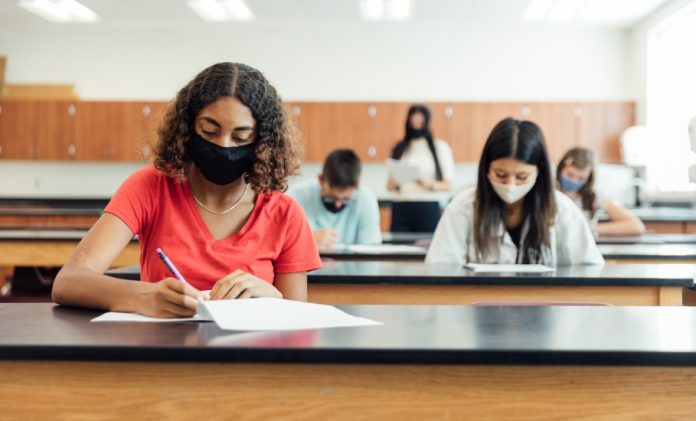 British Council India’s decision to sell its English language testing business, IELTS, in the country to IDP Education for £130 million has been criticised by education agents.

IDP Education, an Australian listed entity, is an international education service that facilitates study abroad. The International English Language Testing System (IELTS) is one of the world’s most popular English language tests. International universities look at IELTS scores to evaluate a potential student’s proficiency in the language.

IELTS is globally co-owned by IDP, the British Council and Cambridge Assessment English. After the sale, all IELTS tests in India will be delivered by IDP.  The British Council will stop offering IELTS from July 25 in India.

“Apart from taking legal recourse, we are writing to universities that only accept IELTS to also start recognising scores of other English proficiency tests like TOEFL and PTE,” The Times of India quoted Sonal Parekh-Hariyaa, counsellor and an ASACI member, as saying.

IDP offers an entire suite of services, ASACI says. It is both an agent – of universities who pay it a fee for sending students to their campuses – and counsellor – helping students put together application packages – as well as a test conductor with coaching facilities.