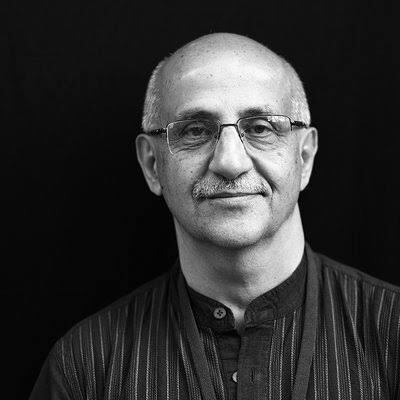 The Enforcement Directorate (ED) raided three premises linked to retired IAS officer and activist Harsh Mander on Thursday. The searches were allegedly conducted in connection with a money-laundering investigation.

The raids were carried out just hours after Mander and his wife left for Germany, where he will take a six-month fellowship at the Robert Bosch Academy. His daughter and son-in-law were at the Vasant Kunj home when the raids were being conducted.

Mander’s three premises in South Delhi, which include Adchini, Vasant Kunj and Mehrauli, are being searched, based on an FIR filed by the Delhi Police Economic Offences wing (EOW). The FIR was filed by EOW against the Mander-run Centre for Equity Studies (CSE) in February. Mander also serves as the director of CSE.

The police complaint was filed under Sections 75 and 83(2) of the Juvenile Justice Act along with Indian Penal Code Section 188 (disobedience to order duly promulgated by public servant) on the complaint of the registrar of National Commission for Protection of Child Rights (NCPCR) against alleged violations in Umeed Aman Ghar and Khushi Rainbow Home in south Delhi, both established by the CSE.

The police had then said that the case was registered on the basis of an inspection by teams of NCPCR in October, 2020 in these homes.

The ED is investigating this case as it involves charges including, cheating, criminal conspiracy and breach of trust. All these come under ‘schedule offences’, which means that they involve allegations of huge amounts of money, and hence the ED has taken charge of the probe.

Mander has authored a number of books and apart from other social activities, he also writes newspaper editorials on subjects related to social justice and human rights.