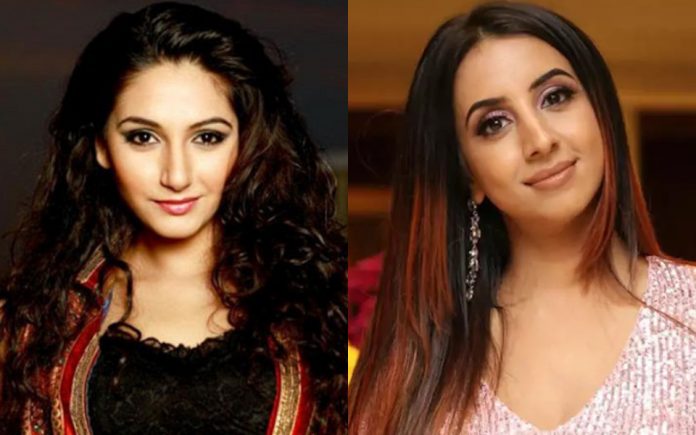 For the first time, a hair follicle test has been conducted in a drugs case involving two actors—Ragini Dwivedi and Sanjjanaa Galrani— in the Kannada film industry.

Media reports quoting Central Crime Branch (CCB) officials said they had come up with stronger evidence against the accused as the hair follicle test conducted by the central FSL lab in Hyderabad confirmed drug consumption by the actors.

That would mean the actors are in trouble again almost a year after Dwivedi and Galrani were arrested in September 2020. Galrani was granted bail in December 2020, while Dwivedi obtained bail in January from the Supreme Court.

Officials said since the urine and blood sample tests of the actors were not conclusive, the CCB collected their hair follicles and sent them to the FSL in Hyderabad in October 2020.

This is the first time in a drug case investigation that hair samples were sent for tests as drug traces can be found in hair for up to one year, officials said. Armed with new evidence, the CCB is likely to summon the two actors again.

“I am proud of the CCB team for their relentless effort and impartial investigations in gathering scientific evidence in drug-related cases,” Kamal Pant, City police commissioner said, a media report quoted him as saying.

The CCB had arrested a dozen people, including socialite Viren Khanna, who was allegedly organizing drug parties. The other arrested include Aditya Alva, son of former minister Jeevaraj Alva and relative of Bollywood actor Vivek Oberoi, RTO officer Ravishankar, and Rahul Tonse and Lume Pepper, who were allegedly supplying drugs.

In search of Aditya Alva, the Bengaluru police on October 15 last year raided the house of Vivek Oberoi in Mumbai, police sources said. Aditya Alva is the brother-in-law of Oberoi and his father Jeevaraj Alva is a former minister of Karnataka. Alva was arrested from Chennai in January this year. In October 2020, the police conducted a raid at his Bengaluru residence and reportedly found 55-gram dry marijuana and 3.5-gram Ecstasy party drug.