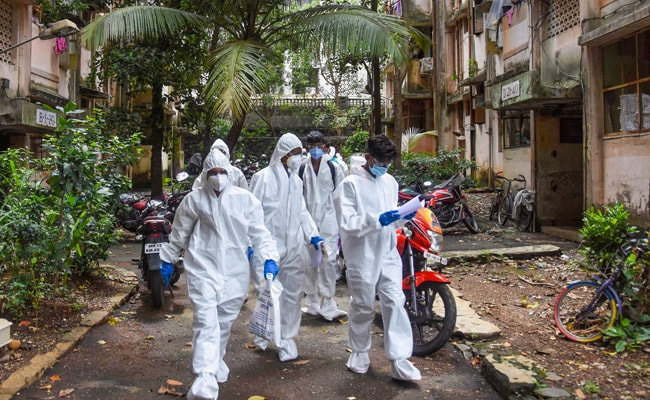 The health ministry has cautioned Indians against rejoicing as the COVID graph seems to be plateauing, warning that “the challenge has not ended yet”.

Lav Agarwal, joint secretary of the ministry, on Thursday said as much, pointing out that “on an average, 20,000 cases have been recorded daily. Of these 56 per cent cases were reported from Kerala last week”.

“Overall, positivity rate of the country was nearly at 1.68 per cent last week as compared to that of 5.86 per cent earlier,” he told the media, adding that Kerala, Maharashtra, Tamil Nadu, Mizoram and Karnataka have more than 10,000 active cases currently, and Kerala alone has over a lakh active cases.

Also read: At 7%, vaccine hesitancy in India is at its lowest, says survey

“The challenge of COVID has not ended yet. To some extent, we say we have not controlled the second wave of COVID. We need to make continuous efforts. We need to be watchful in the months of October, November and December. We need to be alert,” Agarwal warned.