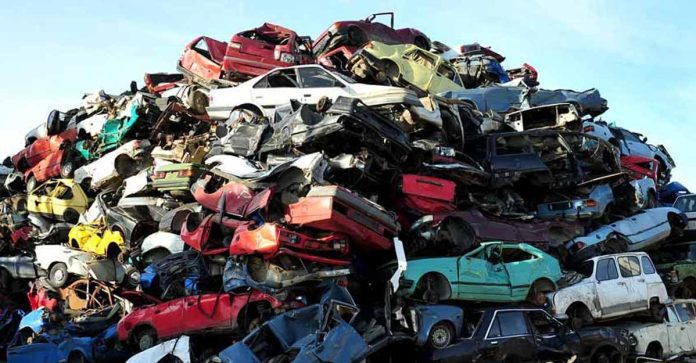 People with old vehicles, beware! The government is going to increase the cost of renewing the registration certificates of vehicles older than 15 years from April.

These charges will not be applicable to vehicles registered in the national capital region, where petrol and diesel powered vehicles are deemed deregistered after 15 and 10 years, respectively, according to an order by the ministry of road transport and highways.

Over-15-year-old vehicles will need to be registered every five years, as per the new rules.

According to the transport ministry, there are 12 million vehicles older than 15 years to be scrapped in India. The government has made the scrapping process easier by making it completely online and accessible from anywhere in the country.

From April, the cost of fitness certificates, mandatory for commercial vehicles older than eight years, will also go up, from ₹1,000 to ₹7,000 for taxis and from ₹1,500 to ₹12,500 for buses and trucks.

The National Green Tribunal and the Supreme Court had in 2015 and 2018 respectively ruled that any registered diesel vehicle over 10 years old, and petrol vehicle over 15 years old cannot operate in NCR.

By raising all the fees, the government hopes that owners will send their vehicles for scrapping and buy new ones that are less polluting.

Banking system resilient and stable despite A...

US emerges as India’s top destination for goo...