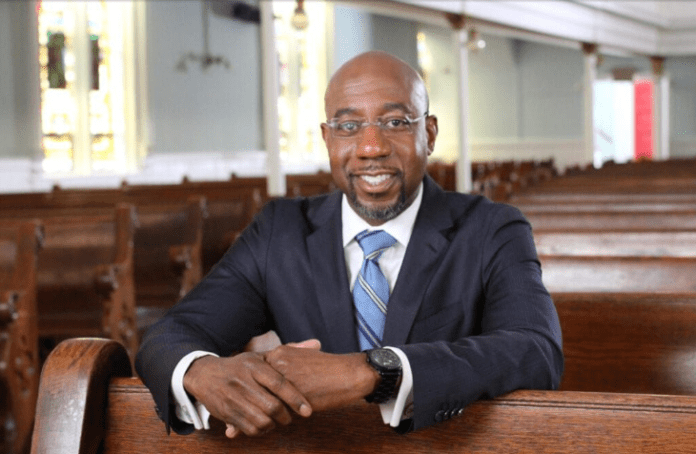 Democratic Senator Raphael Warnock defeated Republican challenger Herschel Walker in a Georgia runoff election on Tuesday (December 6), ensuring Democrats an outright majority in the Senate for the rest of President Joe Biden’s term and helping cap an underwhelming midterm cycle for the GOP in the last major vote of the year.

With Warnock’s second runoff victory in as many years, Democrats will have a 51-49 Senate majority, gaining a seat from the current 50-50 split with John Fetterman’s victory in Pennsylvania. There will be divided government, however, with Republicans having narrowly flipped House control.

In last month’s election, Warnock led Walker by 37,000 votes out of almost 4 million cast, but fell short of the 50 per cent threshold needed to avoid a runoff. Walker, a football legend who first gained fame at the University of Georgia and later in the NFL in the 1980s, was unable to overcome a bevy of damaging allegations, including claims that he paid for two former girlfriend’s abortions.

Democrats Georgia victory solidifies the state’s place as a Deep South battleground two years after Warnock and fellow Georgia Democrat Jon Ossoff won 2021 runoffs that gave the party Senate control just months after Biden became the first Democratic presidential candidate in 30 years to win Georgia. Voters returned Warnock to the Senate in the same cycle they re-elected Republican Governor Brian Kemp by a comfortable margin and chose an all-GOP slate of state-wide constitutional officers. “I’ll work with anyone to get things done for the people of Georgia,” Warnock, the state’s first Black senator, said throughout his campaign, a nod to the states historically conservative lean and his need to win over GOP-leaning independents and at least some moderate Republicans in a midterm election year.

Warnock, 53, paired that argument with an emphasis on his personal values, buoyed by his status as senior pastor of Atlanta’s Ebenezer Baptist Church, where civil rights icon Martin Luther King Jr. once preached. Walker’s defeat bookends the GOP’s struggles this year to win with flawed candidates cast from Trump’s mold, a blow to the former president as he builds his third White House bid.

Democrats’ new outright majority in the Senate means the party will no longer have to negotiate a power-sharing deal with Republicans and won’t have to rely on Vice President Kamala Harris to break as many tie votes. About 1.9 million runoff votes were cast by mail and during early voting, while the state was on track for a robust Election Day, with state officials estimating an additional 1.4 million votes cast slightly more than in the November midterm and the 2020 election.

Also read: Waiting long for US visa: Then you must read this

Early and mail voting did not reach the same levels as years past, and it was likely the total number of votes cast would be less than the 2021 Senate runoff election. Voting rights groups point to changes made by state lawmakers after the 2020 election that shortened the period for runoffs, from nine weeks to four, as a major reason for the decline in early and mail voting. Elections officials reported few problems processing early votes and tabulating ballots cast on Tuesday, but there were some delays.

In South Georgia’s Lowndes County, two poll workers were in a car accident on the way to the county elections office with the memory cards from one precincts polling machines. A Lowndes official said a member of the local elections board went to the accident site to retrieve the memory cards so tabulations could continue. Walker benefited during the campaign from nearly unmatched name recognition from his football career, yet was dogged by questions about his fitness for office and allegations of hypocrisy.