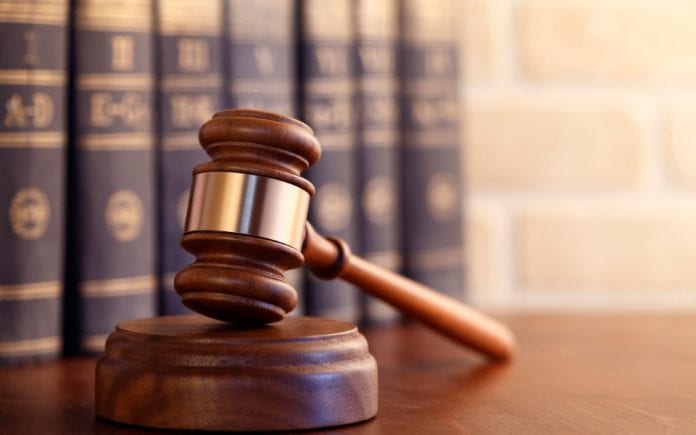 The magisterial inquiry report into the police firing during the December 19 protests against the anti-Citizenship Amendment Act (CAA) will be submitted by April 23, Udupi deputy Commissioner G Jagadeesha heading the probe has said.

It was earlier scheduled to be submitted by March 23 as per the deadline but the government had agreed to extend it by one month on request, he told reporters here Thursday after a day-long sitting during which evidencewas taken from policemen and the public.

Two people – Nausheen (49) and Jaleel (23) – were killed in the police firing during the December 19 protests against the CAA in the city after it turned violent.

A total of 35 people, including 29 police personnel, deposed before the magistrate on Thursday. More than 350 people have deposed during the inquiry so far, Jagadeesha said.

Notices have been served on Dakshina Kannada deputy commissioner, assistant commissioner and medical officer of Wenlock Hospital who performed post-mortem of the bodies of two victims to depose before the magistrate.

From the police side, 176 personnel had already provided evidence and 30 more persons will appear on March 23. After this, another opportunity will be given for the general public to record their statements, if any, he added.