The disaster has left scores dead and lakhs homeless. Visuals from the ground reveals a narrative of destruction, death and sheer grit by those working to save the worst hit. 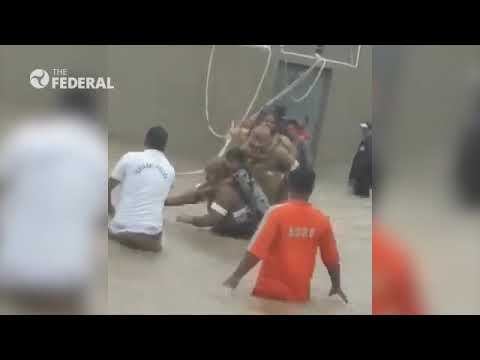