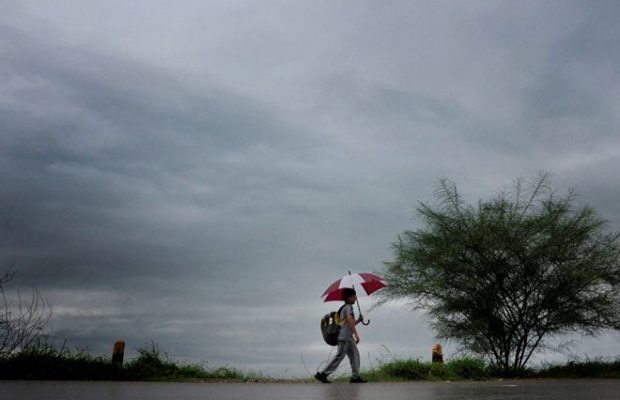 Under the influence of the cyclonic storm’s passage into land, moderate to heavy rainfall, accompanied by gale wind was witnessed in several coastal regions.

Mandous is all set to weaken, following the landfall, to a deep depression and later a depression on Saturday. Earlier on Friday, it had weakened from a severe cyclonic storm to a cyclonic storm.

Mandous, pronounced man-dous is an Arabic word and it means treasure box and the name was reportedly picked by the United Arab Emirates.

Already, nearly 400 personnel of the NDRF and State Disaster Response Force teams have been stationed in coastal regions, including those near the Cauvery delta areas.