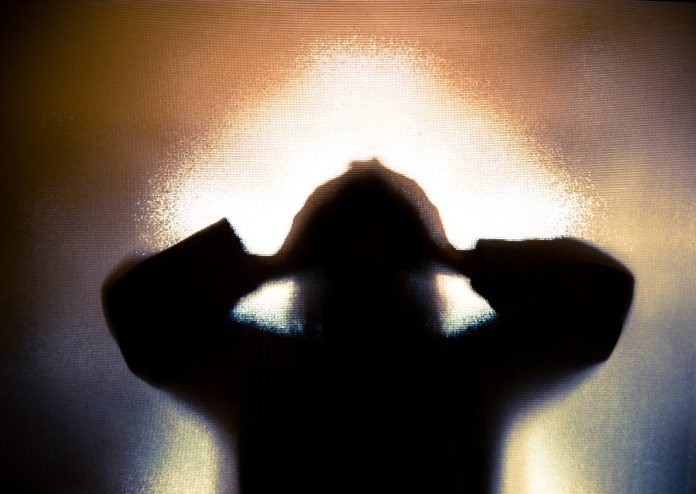 Scheduled Castes (SCs) and Scheduled Tribes (STs) continued to face persecution in 2021, reveals the latest report of National Crime Records Bureau (NCRB). Crimes against SCs and STs rose by 1.2 per cent and 6.4 per cent, respectively, compared to 2020.

Conviction percentage under the SCs and STs (Prevention of Atrocities) Act in conjunction with IPC remained at 36.0 per cent for SCs and 28.1 per cent for STs.

Following the report, the National Coalition for Strengthening SCs and STs (PoA) Act (NCSPA), a platform of more than 500 Dalits and Adivasis civil society organisations, communities, leaders and activists, said that the NCRB report confirms that even after the amended SCs and STs (PoA) Amended Act 2015 which came in force in 2016, its implementation remains a challenge.

“With the audacity with which crimes are conducted it is very much evident that there is complete absence of fear and lawlessness. Apart from violence, being perpetrated on Dalits and Adivasis, there has been an increase in untouchability practices in schools, access to drinking water, access to education and healthcare,” NCSPA said in a statement.

It demanded that an open and transparent investigation under the amendment Act be conducted and government and police officials found to have aided and abetted criminals should be prosecuted.

China says it is looking into report of spy b...